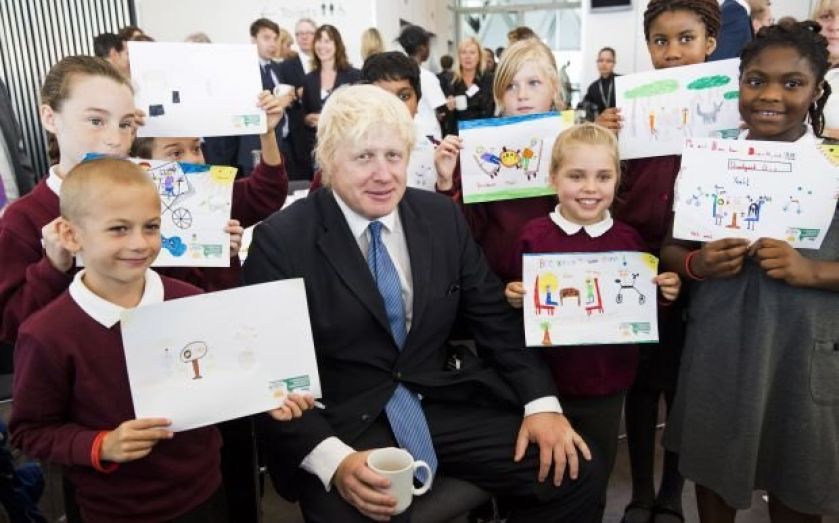 Auch, it was nye on impossible to talk of anything other than Scotland yesterday, but Boris Johnson made a good stab at it over breakfast – hosting the London’s Big Breakfast charity campaign at City Hall with Magic FM’s Dr Fox and The Mayor’s Fund for London. Richard Desmond was there chatting to primary school kids as they mun­ched on scrambled eggs, and Tesco’s managing director Andrew Yaxley and Barclays Wealth’s Emma Turner joined the conversation. Naturally, Boris was late. “We just need the mayor to arrive,” Mayor’s Fund for London chief exec Matthew Patten said, surveying the room. “Well, I’m here,” responded deputy mayor Victoria Borwick. Humph. The blond bombshell himself arrived on time to tell The Capitalist what he likes for breakfast: “Other than my kids’ leftover spaghetti from the previous night, I go for cereal and a banana.” How very healthy. Oh, and we lied, he did mention Scotland. “Whatever happens, after the dust has settled it’s important there’s a period of reconciliation,” he told us. “We need peace and love. Peace and love between Eng­land and Scotland.” Let’s all hold hands… it starts here this morning.