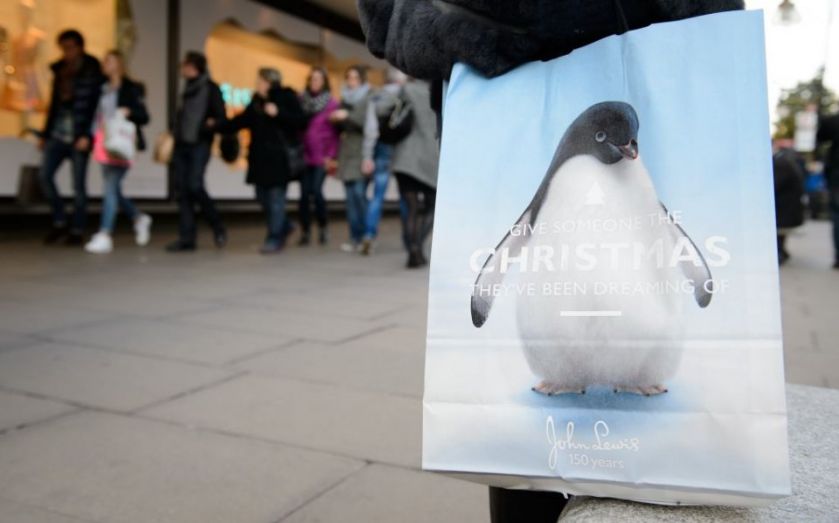 John Lewis’ Monty the Penguin Christmas advert was released earlier this month amid a great deal of hype, making the £7m campaign a festive tradition in its own right. Using YouGov BrandIndex data, we can see the upsurge across a variety of metrics that the release of the advert created.

The advert follows a proven formula which has served John Lewis well over recent years. It’s a powerful and emotionally charged storyline, combined with a popular song poignantly reworked in order fully to elicit a warm reaction from viewers. Although some may argue that this method is overly formulaic, it appears to resonate with consumers.

YouGov BrandIndex’s Ad Awareness metric measures whether a respondent has seen or heard a brand’s advert in the last two weeks. We can see a very dramatic spike in John Lewis’ score since Monty and his companion burst into our lives. From a score of 15.8 at the beginning of November, it has now shot up to 45.1. It also highlights the multi-platform approach John Lewis has taken, releasing teasers and the full ad via YouTube before its first TV showing during an ad break in the XFactor.

At the start of November, the score was at 15.7, and now it’s 27.2, illustrating the amount of conversation the advert has sparked.

YouGov Profiler indicates that there is an attitude among John Lewis customers that point to the notion they “don’t mind paying extra for good quality products”, which the company will be keen to offer over the festive period. Bosses will be content that they are seen as safe, trustworthy and reliable and will be hoping this translates into the brand’s best Christmas yet.