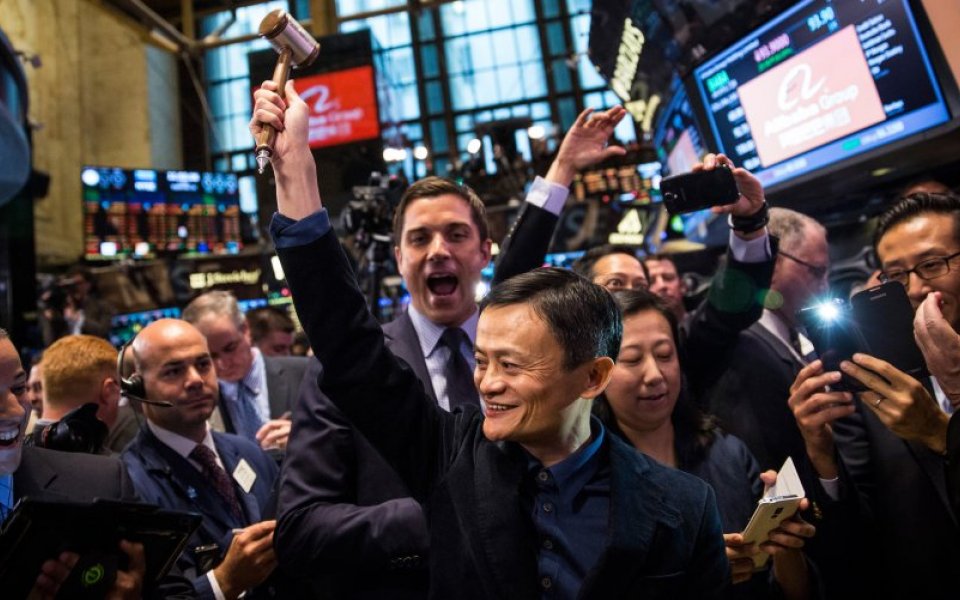 The company passed last year’s record-breaking revenue of £6.12bn by half day yesterday, and landed on a final sales figure that soared past last year’s by 60 per cent.

China’s Singles Day, so called because of the many ones in the date (11/11) has gone from being a day for people who are single to a commercial frenzy that outstrips Cyber Monday and Black Friday by several degrees.

Cyber Monday, the biggest online shopping day in the US, netted a total of £860m by comparison.

The vast majority of Alibaba’s sales came from domestic users, and over two-thirds were made over mobile.

The company’s competitor JD.com also had soaring sales figures. Although it didn’t disclose its revenue from the day, the firm processed 32m orders, up 130 per cent from last year.