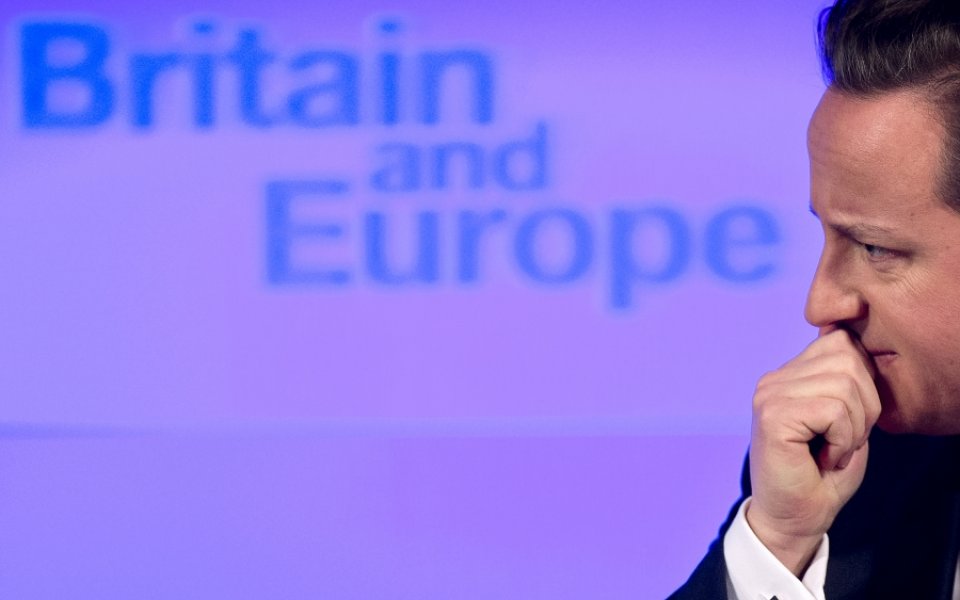 The boss of one of the world’s largest advertising firms has said that it would be a “bloody disaster” if the UK left the European Union.

Maurice Levy, the chief exec and chairman of Publicis Group, accused Prime Minister David Cameron of opening Pandora’s box by seeking to renegotiate the terms of Britain’s relationship with the EU.

Cameron has promised an in/out referendum on the UK’s EU membership by the end of 2017, after a period of renegotiation with Brussels.

“The UK is refusing to be part of Europe as we know it,” Levy said at a panel discussion in Salzburg, adding, “I am afraid a UK exit will diminish Europe.”

Over the weekend, Axa chairman Henri de Castries likened a so-called “Brexit” to a divorce, saying an “out” vote in the referendum would be “severely damaging” for both Britain and the EU.

“Not being part of it would clearly diminish both the status and influence of the UK,” De Castries – who also chairs the influential Bilderberg group – told the Guardian newspaper, adding, “It would make the UK a big Switzerland. Switzerland is pretty prosperous but I would say it never had the ambition of being a model for the world.”