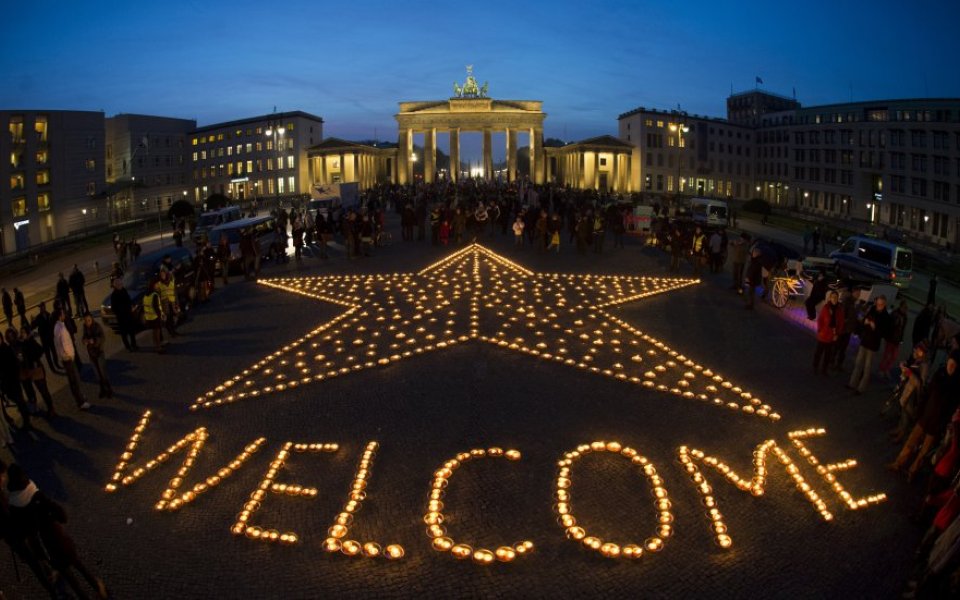 The past 12 months have been a time of upheaval across the political and economic world.

We've looked back at some of the watershed moments of 2015 in charts to show the scale of some of the changes that occurred this year.

The migration crisis has dominated the news in 2015, playing a crucial role in David Cameron's EU reform negotiations and the UK's position on accepting Syrian refugees.

The EU has accepted more than 980,000 asylum applications so far this year. Germany has received the highest number of applications, surpassing 340,000 people to the end of October. Sweden, which had an open-door policy to asylum seekers fleeing war until late November, was also an attractive destination for migrants.

Hungary, a territory many passed through, witnessed the amount of applications sharply fall in October, with the country closing its border with Croatia in an effort to stem the flow of asylum seekers.

But how has the UK behaved relatively?

Prime Minister David Cameron defied all odds to deliver the Conservatives a majority in Westminster, while the Scottish National Party wiped Labour virtually off the map in Scotland and the Liberal Democrats underwent an electoral bloodbath. 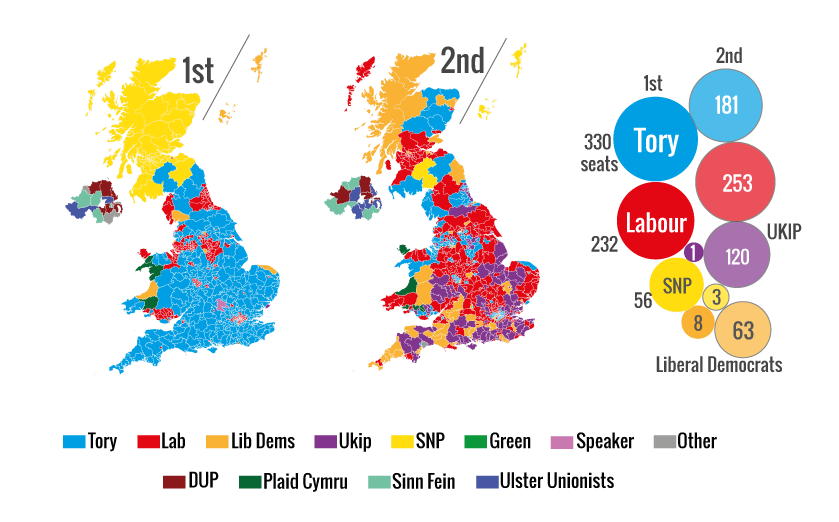 Much was expected of Ukip, but despite coming second in a number of seats (as the second map above shows), the anti-immigration party took just one seat – actually losing a seat during the Election.

Miners struggled this year amid a brutal commodities route, with the sector down 60 per cent year to 18 December. Glencore drew headlines when it plunged 30 per cent in a day after analysts voiced concerns about lower metal prices. Its share price is down 71 per cent in the same period.

But others also suffered. Anglo American was down by 75 per cent, BHP Billiton and Antofagasta were down 46 per cent and 42 per cent respectively and Fresnillo dropped 14 per cent.

Indeed, Glencore, BHP Billiton, Antofagasta are all in the five worst performing stocks this year.

While inflation has been falling over 2015, even temporarily sliding into negative territory on three occasions, there has been a modest recovery of wage growth.

Despite wage growth dipping as the year closed, in September wage growth was outpacing price rises by the largest margin since the financial crisis.

And that's why some members of the Bank of England’s monetary policy committee are still saying that interest rates should not rise until wage growth picks up further.