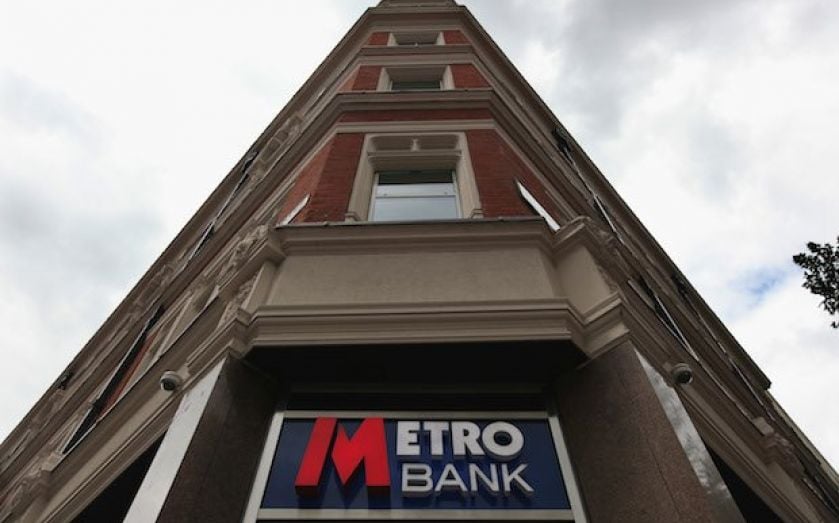 WANDER down any high street and you’ll see those well-known chain restaurants offering appetising food at a reasonable price. Then there are the one-off, often family-run eateries with their own unique menu – perhaps with a speciality that will one day become a staple of that household-name restaurant over the road. The larger chains, of course, benefit from the economies of scale of bulk buying their ingredients, but broadly speaking they compete on a level playing field – a potential diner can stroll past on a Saturday night and compare what’s on offer. That mix between large restaurants and smaller independents encourages innovation and adds to the variety of life. Now, apply this same principle to the banking industry, where that playing field is not entirely level. Many in the industry are very keen to encourage the launch and growth of so-called “challenger banks”, a catch-all term used to describe any new bank or established bank trying to grow. There is already a diverse array of challengers. Some like Metro Bank, TSB and Virgin Money have retail branches. Others such as Aldermore specialise in business lending. Tesco and Sainsbury’s are also entering the fray. It seems only fair that they should be able to compete on the same terms as their larger peers. At the moment, some challenger banks are obliged to hold more capital than more established banks, which have data stretching back decades, allowing them to show regulators more clearly that they are less risky. Challengers do not have that track record. This can mean that, when issuing the same mortgage to the same family for the same property, a challenger is obliged to hold eight times’ as much as capital as a larger bank. This, of course, makes it harder for some challengers to compete on price with bigger providers, which in turn makes it harder for them to capture the market share that would create a track record that would reduce the amount of capital that they need to hold. It’s a situation that could be called the “Capital Catch 22”. The government should consider measures that would allow challenger banks to share credit risk data, which could reduce their lending costs. But there are other hurdles facing emerging banks. Challengers do have access to the government’s Funding for Lending scheme, but on more onerous terms than the major banks. We believe all banks that are properly approved by the Prudential Regulatory Authority should be able to access this scheme on the same terms, without an unduly complex approval process. It also seems a pity that local authorities do not invest more of their £30bn of resources with challengers. There are different views as to why councils are so reluctant to do so, but a bit of encouragement from local and national politicians would surely help. Make no mistake, British banking is already fiercely competitive. After all, this is a market where you can hold a current account in 50 places and take out a loan at 100 different places. But we still need a truly level playing field for banks of all sizes. That could give customers an even richer menu of financial products and services. Anthony Browne is chief executive of the British Bankers’ Association (BBA).