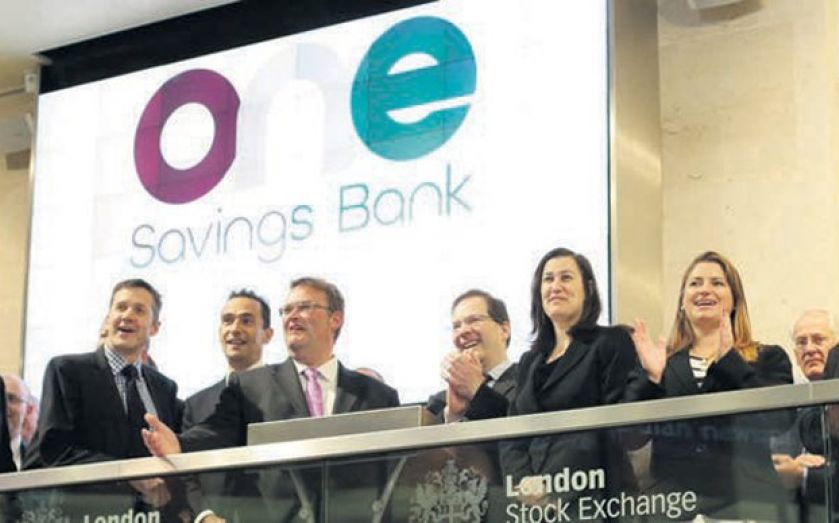 The chairman and a non-executive director of OneSavings Bank have resigned, the lender announced today.

Chairman Mike Fairey will step down from his position at the 2017 annual general meeting, while non-exec Dr David Morgan will leave at the end of the year.

Read more: OneSavings Bank boss explains why his business is safe as houses

Fairey joined OneSavings in April 2014 and led the company through its initial public offering (IPO) later that year.

The company said it would be conducting a “comprehensive internal and external search” for a new non-executive chairman.

Read more: Rise of the challengers: The new UK banks are here to stay

Fairey said: “I have thoroughly enjoyed being part of the OSB journey and working with a high quality board and management team, to whom I offer my very best wishes for the future.”

Morgan had been in his position at OneSavings since its 2011 inception.