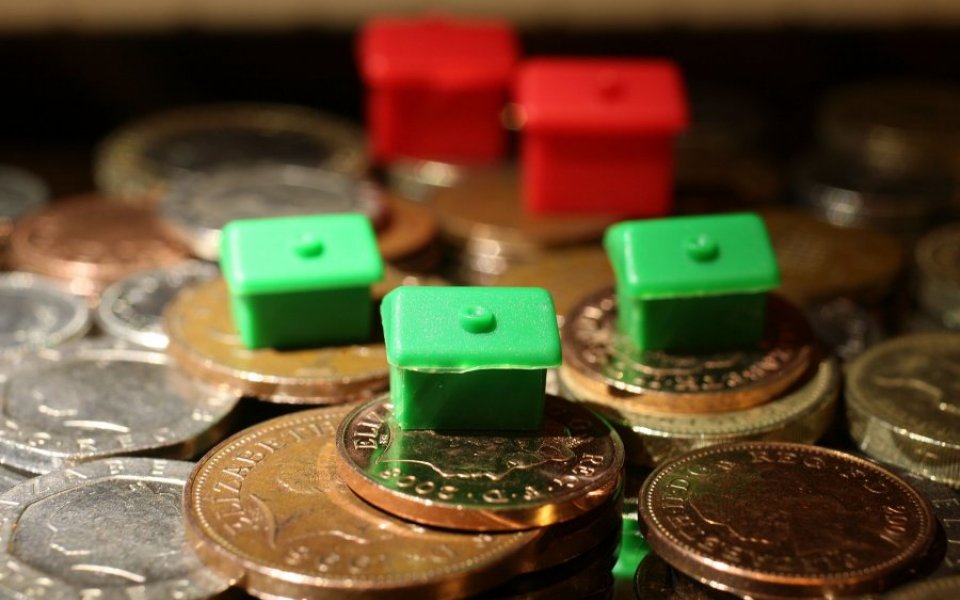 That'll be pushed up by rising interest rates on savings, Cebr's Savings 2025 has suggested, as average savings interest rates rise by one percentage point, from 1.3 per cent now to 2.3 per cent by 2025, as the base rate rises. Meanwhile, the average interest earned by households will rise from £600 now to £1,300. Not bad.

But the Cebr warns that as the bank rate rises, households will be deterred from saving. In fact, the report suggests it'll take 10 years of income growth for savings contributions to reach in real terms what they are today.

"The amount households are saving on average will decrease once base rates rise, as those savers who are also borrowers will see their discretionary income (the money they have left over after all necessities have been paid for) fall," says the Cebr.

"While monthly savings will slowly increase again as incomes slowly rise over time… in real terms it will take 10 years for these slow increases to bring the level of monthly saving back up to what we’ve got now."

Meanwhile, 66 per cent of adults said they'd need savings interest rates to rise higher than the peaks forecast over the next 10 years to be enthused to save more, with 50 per cent saying they would need a rate of four and seven per cent; while 28 per cent said nothing below seven per cent would encourage them to squirrel more away.