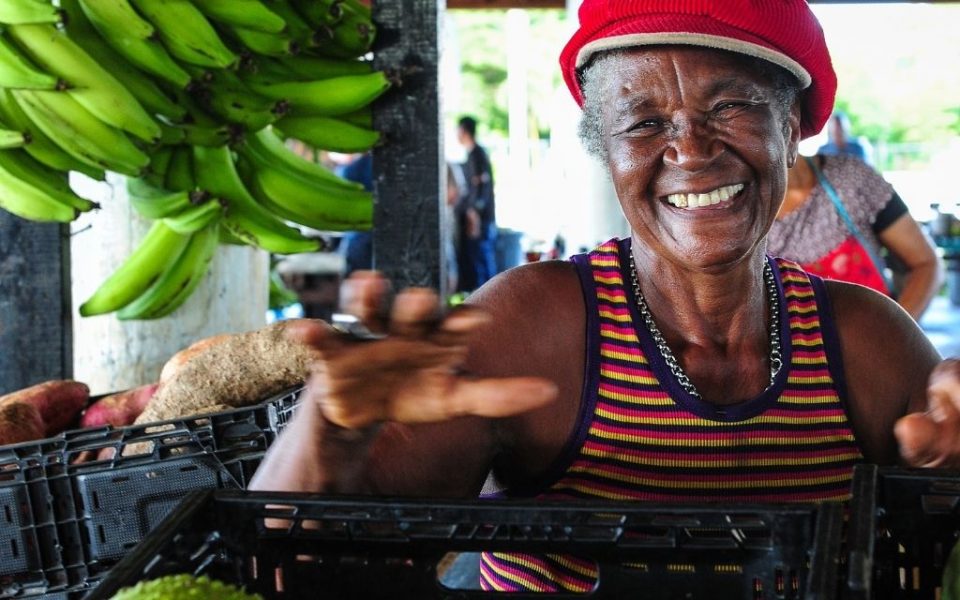 The Cayman Islands has a fascinating history. Originally named ‘Las Tortugas’ because of its large population of sea turtles, the islands were first stepped upon by the Italian explorer Christopher Columbus in 1503. There is no evidence of humans occupying the islands before this date. By 1530 they were rechristened ‘Caymanas’, after the small crocodiles that were found here then, but which are no longer present. Sir Francis Drake was the first recorded English visitor and he reported the crocs were edible, but it was the turtles that attracted the ships in search of fresh meat.

The earliest settlers arrived around 1658 and included deserters from Oliver Cromwell’s army in Jamaica, with fishermen, slaves, shipwrecked sailors and refugees from the Spanish Inquisition soon to follow.

During the 17th and 18th centuries the islands were a favourite hideout for pirates, including the notorious Blackbeard, and a lot of treasure was buried here. This heritage is celebrated every November during Pirates Week, a festival full of parades, firework displays, street dances, traditional food and music, and of course…. pirates!

Today the Cayman Islands are a British Overseas Territory where people speak English with its own Caymanian flair.

Curious visitors can uncover more history with a trip to Pedro St James, the oldest existing building on the islands and the birthplace of its democracy. This old plantation house has been used for many purposes over the centuries, including a courthouse, jail, Government Assembly, a hotel and a restaurant. Here, in 1835, the Slavery Abolition Act was read from the building’s stone archway. Meanwhile, the National Museum is home to over 8,000 artefacts belonging to 500 years’ worth of visitors and settlers.

There’s a vibrant art scene with over 250 practising artists living in the community, along with seven commercial galleries and a National Gallery with a permanent collection, along with many pop up exhibitions and contemporary events. Art in the Cayman Islands is reflective of the laidback nature of the local people, as well as the islands’ rich cultural heritage. Artists can be found working across many mediums including painting, sculpture, ceramics, weaving and photography. The annual CayFest is a good way to get insight into the local arts and culture scene. The festival, normally held in April, showcases the best of local talent with an eclectic mix of visual arts, music, theatre, film and fashion design, and an always hotly anticipated performance of the Cayman Islands Folk Singers.

Another calendar highlight is Carnival Week. Usually held in May, the week kicks off with Batabano (the word for the tracks left in the sand by sea turtles), a Mardi-Gras riot of soca music, colour and dancing, accompanied by more fireworks.