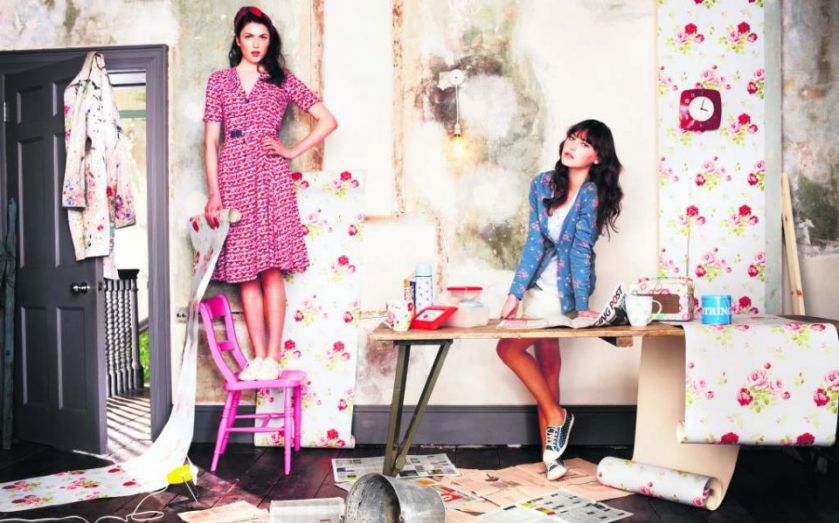 Cath Kidston Group has taken a major step towards achieving its global expansion plan by buying back its Japanese franchise business from Sanei International.

The company did not reveal how much it had paid to buy back the Japanese operations.

Cath Kidston Japan will take full control of the Japanese business from 1 September. Sanei, a subsidiary of TSI Holdings, has operated the British lifestyle brand in Japan since 2011.

Kenny Wilson, chief executive of Cath Kidston, said the deal was a “unique opportunity to take full control of the Japanese business”, which includes over 30 stores across the country.

He added: “Japan is our biggest international market outside the UK and a key part of our strategy to globalise the brand. During 2016 we will celebrate our tenth anniversary since opening the first store in Tokyo and we see real opportunities to grow the brand even further across Asia.”