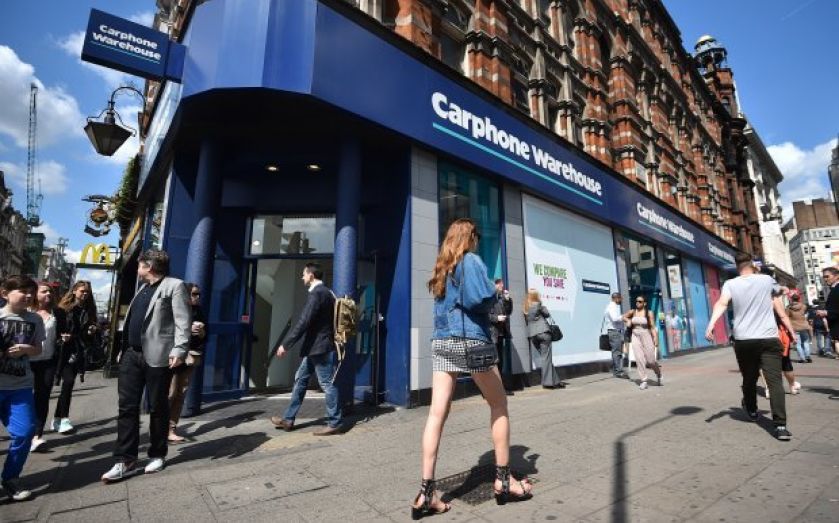 A big question mark over one of the most prominent high street deals in years can now be removed.

Carphone Warehouse has announced that the European Commission has unconditionally cleared a merger between the company and Dixons.

An all-share merger deal was first announced on 15 May, and it's taken until now for the European Commission to clear the deal following its phase I review.

The £3.8bn deal will see ownership of the combined entity split between the two firms' existing shareholders, who forecast that they could make cost savings of £80m per year by 2018 as a result.

Dixons confirmed that it was in "preliminary discussions" over a possible merger in February, following a blog entry from Ben Harrington, who then said that his sources believed discussions of an all-share merger have now "reached a relatively advanced stage".