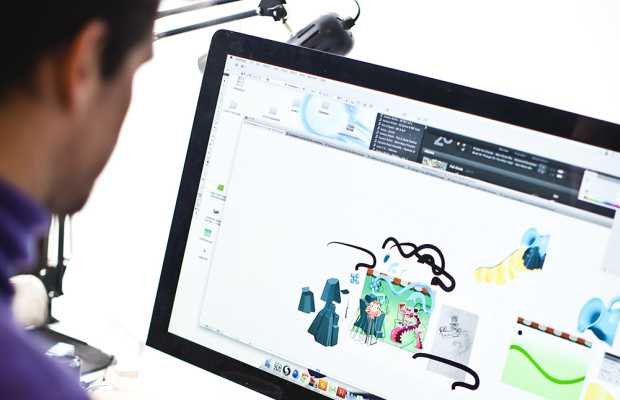 Powerscourt, the ambitious financial public relations group founded by ex-Goldman Sachs spin doctor Rory Godson, has become the first casualty of the decision by King, the UK-based mobile gaming company, to list in New York rather than London.

The hiring of Brunswick follows a beauty parade which saw a number of other public relations groups tendering for the position. Brunswick's senior partner and founder Alan Parker played a significant part in winning the account, sources have told City A.M.

The flotation will be a key one for the internet sector with King deciding against London and in favour of New York because of the higher valuations ascribed to higher growth companies across the atlantic.

King said Powerscourt had done a great job over the past couple of years. There were suggestions last night that the decision might prompt Powerscourt to open a New York office sometime next year.

Powerscourt is not likely to be the only casualty of King's decision to list in the US. Other ancillary workers and decison-makers are bound to relocate once the flotation has gone ahead, fuelling fears that London is not doing well enough at keeping high growth companies in the country, despite the success of the Silicon roundabout in Old Street for start-up ventures.

King has hired Bank of America Merrill Lynch, Credit Suisse, and JPMorgan Chase to lead the offering, which some say could value the group at several billion pounds despite it barely making a profit.

Yesterday the group said it had appointed Brunswick to develop its corporate communications approach globally.

King offers 150 games in 14 languages through mobile phones, Facebook and its website. It boasts more than 1bn gameplays per day from its users, around 70 per cent of which is from Candy Crush Saga.

Critically King's new advisers will need to head off at least three firestorms ; suggestions that King is too heavily dependent on one game, Candy Crush Saga; secondly, concerns that its ability to coax players to make in-app purchases will be constrained by regulatory moves; and thirdly, comparisons with Zynga, whose share price has collapsed 70 per cent following its flotation in April 2012.

The Office of Fair Trading in the UK has launched a consultation process looking at in-app purchases by children and will report the findings of this in November, after which it might possibly impose restrictions. While the majority of Candy Crush Saga players are adults, there is some concern that  regulators are just beginning to get to grips with the internet gaming industry and that any action from the OFT in London might lead to copycat restrictions across the world.

King's games rely on consumers subscribing freely to them but then being asked to pay for add-on features.