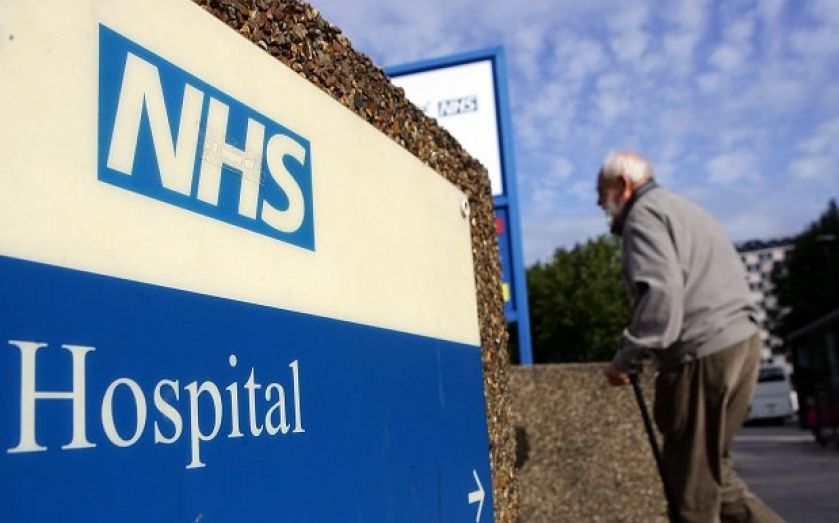 Cancer is now the most dangerous disease in the UK, overtaking circulatory diseases as the condition with the highest mortality rate.

This is due to a rapid decrease in the mortality rate of people suffering from circulatory diseases, which includes heart disease and strokes. This has fallen by 42 percent over the last 10 years.

According to a report by the Office of National Statistics, cancer was the most common disease group in 2013 for both men and women.

It is now the most common cause of death, replacing circulatory diseases in 2010.

This gap is, however, closing. Since 1983, there has been a decline in the mortality rate of 45 per cent for males and 36 per cent for females.

Again, this disproportionate mortality rate between England and Scotland has narrowed since 1983 – by 40 deaths per year in men and 19 deaths per women in women.