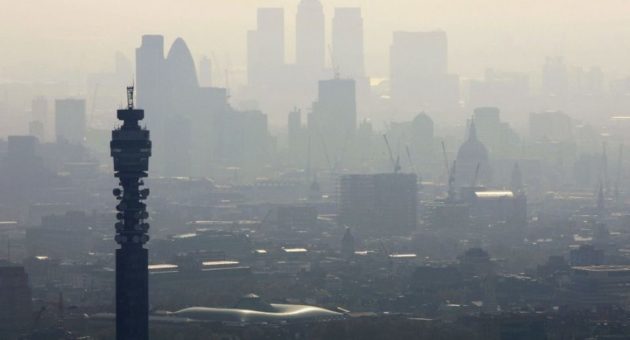 How much do finance professionals around the world care about ESG?

Much has been made of Silicon Roundabout and Tech City's abilities to crank out tech "unicorns" – but there's a new neighbourhood in techland, and it's muscled in on the areas' fintech sectors.

Yep – according to property giant CBRE, Canary Wharf is the new epicentre of London fintech, with 13 of the capital's 140 recently-launched fintech startups choosing the E14 postcode – regarded as a centre for more traditional finance businesses – over its trendier rival.

That compares with 11 companies in SE1 – the South Bank; 10 in EC1V, aka Silicon Roundabouth, seven in EC2A, and another seven in E1, where Tech City is situated.

Does this mean fintech is becoming an accepted part of the finance sector? Or simply that Canary Wharf is cheaper?

"Canary Wharf has been an ideal home for fintech start-ups hoping to stand on the shoulders of the financial giants in the area, especially for the FinTech ‘facilitators’ that play a supportive role for well established firms in the sector," pointed out Dan Hanmer, the head of CBRE's CreativeLondon.

"There are similarly thousands of innovative businesses springing up around Old Street’s Tech City, so it’s little surprise to see three of the top five fintech clusters in this area.

“What’s less expected is the size of the cluster on the South Bank, where a new wave of fintech ‘disruptors’ are benefiting from lower rents just outside the City. Fintech firms tend to group together with likeminded businesses with similar property needs; this puts them near customers and within reach of appropriate talent. As competitors to traditional financial institutions fintech disruptors have less need to be based in traditionally financial postcodes, so this move south may well be an emerging trend.”
Look out, Croydon….
Share