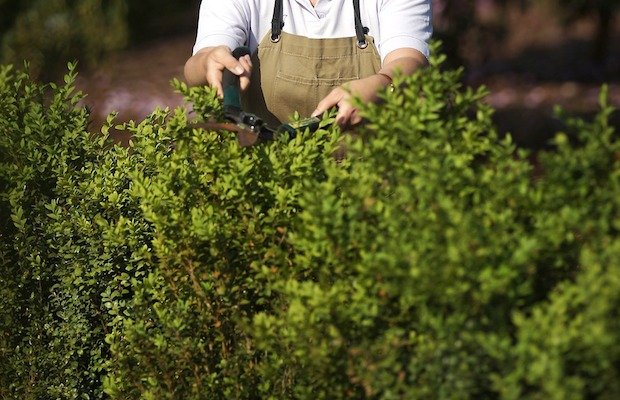 Prime Minister David Cameron has promised today to slash thousands of pages of “crazy” guidance for businesses by up to 90 per cent.

Speaking at the Federation of Small Businesses conference, Cameron said that the government will scrap or change more than 3,000 regulations that range from the “serious to the ridiculous”.

80,000 documents of environmental guidance – including 286 pages of regulations on hedgerow maintenance and 380 pages on waste management – will be cut, saving businesses around £100m.

100 “overlapping and confusing” house-building standards will be reduced to under 10 – saving around £500m for every new home built.

Last year the government introduced its One in, Two out rule: every new regulation that imposes a new financial burden on firms has to be offset by cuts in red tape that will save double those costs.

But the effort is still a poor one.

The Global Competitiveness Report 2013/14 put Britain in an embarrassing 45th place out of 148 when it comes to the burden of government regulation on business – behind Saudi Arabia, Botswana and Albania. Liberia, Lesotho and Sierra Leone also beat us.

The problem with One in, Two out is that it fails to take into account the unforeseen costs that regulations can incur for businesses – the ones that really impact.

Moreover, Cameron’s Kibosh doesn’t shed much light (if any) on new regulation that may be imposed in the stead of that being cut.

But the Prime Minister said he has “insisted on slashing needless regulation”, and that his government is the in modern history to have reduced red tape for domestic businesses, saving over £850m per year. He said:

We will scrap over-zealous rules which dictate how to use a ladder at work or what no-smoking signs must look like.

We’ve changed the law so that businesses are no longer automatically liable for an accident that isn’t their fault.

And the new Deregulation Bill will exempt 1m self-employed people from health and safety law altogether.

Cameron went on to give a few “crazy examples dreamt up” by Whitehall bureaucrats and the changes the coalition’s making:

Employees used to be able to sue their employer if they were insulted by a customer. We’ve changed the Equality Act to stop that.

And as of earlier this month we have scrapped the ridiculous rule that childminders who give food to children have to register as a food business as well as a childminder.

He confirmed a pledge of £2,000 worth of expertise and advice to 20,000 small businesses, as part of a new growth voucher pilot scheme.