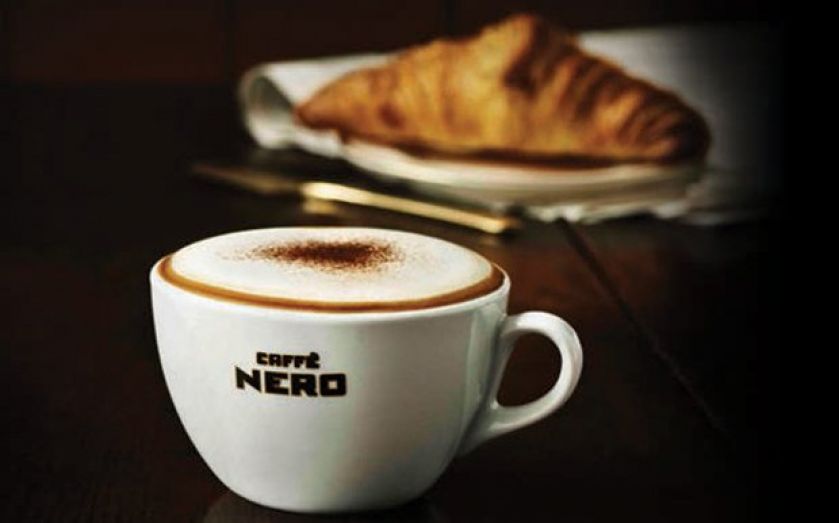 COFFEE shop chain Caffe Nero is set to open another 225 outlets across the UK over the next five years, creating an extra 1,700 jobs.

The London-headquartered firm, which was founded in 1997, will open 40 to 45 stores in the UK each year and the same number overseas, at the same expansion pace as the last five years.

A spokesperson confirmed to City A.M. that the expansion plans were a countrywide initiative, with new outlets set to spring up across the UK and Ireland.

Caffe Nero currently has more than 500 European-style coffee shops across the UK and is also established in Cyprus, Poland, Turkey and the Middle East.

In January the coffee chain announced a £275m deal to refinance its debts, which chief executive and founder Gerry Ford said would allow the firm to “move into some exciting new areas and to continue with our strong store growth both in the UK and abroad”.