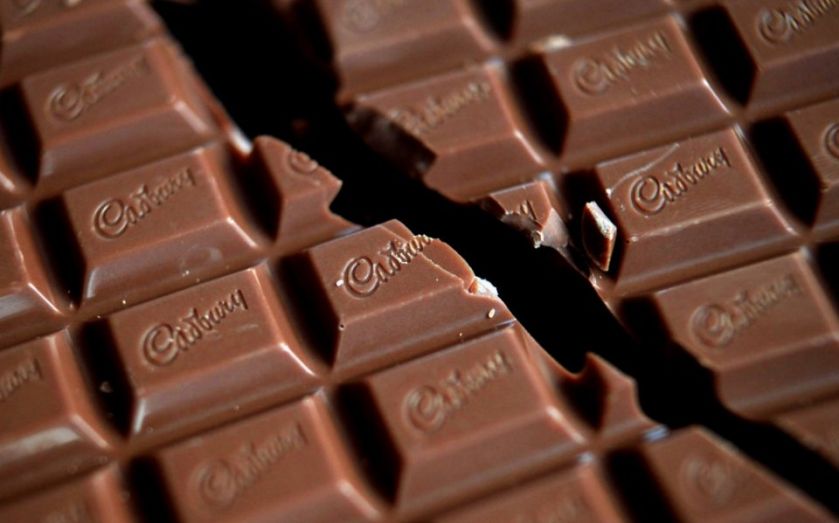 Chocolate maker Cadbury was yesterday hit with a new 5.7bn Indian rupee (£62m) tax claim in India in relation to allegations that it claimed excise benefits on a “phantom” factory.

India, under pressure to reduce its budget deficit, has sought to boost fiscal revenue, not least by pursuing billions of dollars in unpaid tax claims against large multinationals, including Cairn Energy, British-based oil group, and Vodafone, the telecoms giant.

The Fruit and Nut bar maker has launched a battle against the tax bill. “The issue is one of interpretation, and it will be inappropriate on our part to discuss the details externally at this time since the matter is sub-judice and in the legal domain,” the company said in a statement.