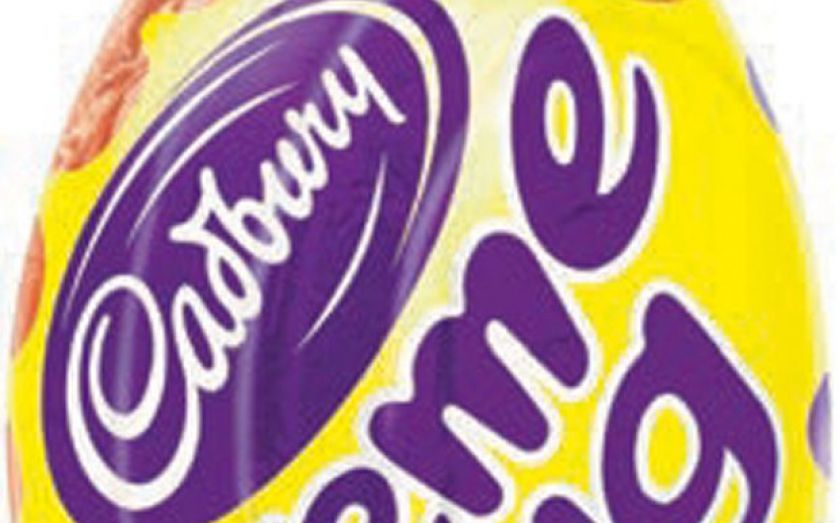 CONFECTIONARY giant Mondelez International, owner of the Cadbury brand, saw its profits in the fourth quarter tumble as sales declined across the board, yet shares still rose in New York by more than three per cent.

The company, which was formed in 2012 out of Kraft’s non-US brands, saw net earnings in the fourth quarter slide 72 per cent as higher input costs from dairy products and cocoa, the supply of which was disrupted by the ebola crisis in West Africa, resulting in higher prices and lower sales.

The multinational faced an outcry in the UK when it was revealed its Cadbury creme eggs would no longer contain Dairy Milk branded chocolate.

On an adjusted basis the results were more reassuring, showing a seven per cent rise in net profits once the inflated profits from a $2.6bn settlement with Starbucks, were removed.

Overall revenues fell seven per cent during the quarter to $8.8bn as the company’s overseas operations, which account for around 80 per cent of sales, were hit by the stronger dollar, with the developing markets falling almost 16 per cent.

The overall decline in sales was bucked by an increase in sales of the company’s power brands, an index of their 14 best-known brands which includes Cadbury, Milka and Oreo.

Sales of these brands grew in every region except North America with an increase of 14 per cent in the developing nations partially offsetting its decline in total sales.

Speaking about the future CEO Irene Rosenfeld said: “As we execute our transformation agenda in 2015, we expect to deliver modest organic revenue growth as well as solid margin expansion and strong earnings growth. We remain on a clear path to achieve our 2016 margin target and to drive sustainable earnings and revenue growth over the long term.”