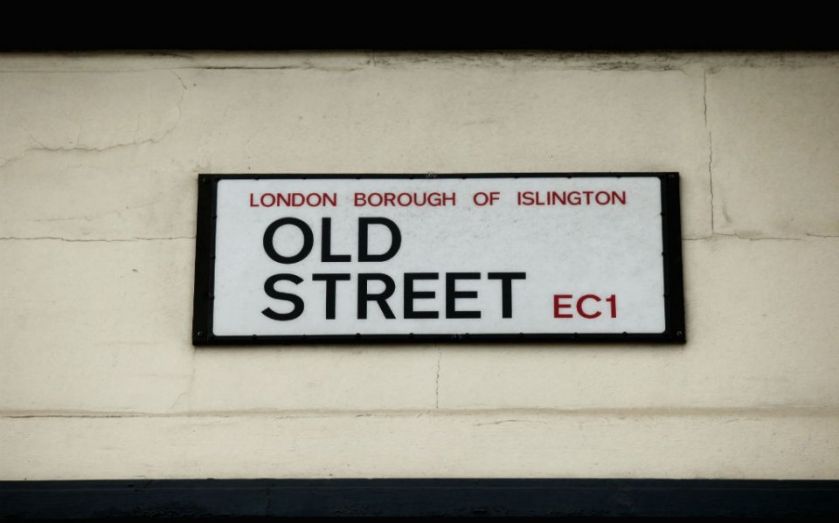 Technology firms are being forced  to consider relocating outside of London by the spiralling costs of renting office space in the capital and the home of tech in Shoreditch.

A quarter of London’s tech firms have considered a move away from the capital entirely, while more than two in five lack confidence in the city’s ability to provide space that will meet their needs over the next five years as they grow.

More than 70 per cent of the 200 tech leaders surveyed by Tech London Advocates said they expect rents to rise significantly over the next three years.

Rising rents in the heart of Shoreditch are already pushing companies away from Tech City to areas such as Aldgate, Whitechapel, Canary Wharf and the Docklands areas of the city, but the new research suggests they could be stretched even further – even beyond London's limits.

While rising London property prices are welcomed by many, the market isn’t as favourable to tech firms.

The rapid change in the size, nature and working habits of London’s tech community creates inherent conflicts with the traditional property development and provision model… Startups whose ambition exceeds their tangible assets continue to struggle with the demands of landlords who put a premium on strong covenants and stable tenants.

It’s expected that an additional 2m sq ft of space will be needed by 2017 to accommodate the capital’s growing media and technology firms, according to a report by BNP Paribas.

Developers building new office space in the capital, attracted by its rising popularity among corporates, are more often than not looking for companies to sign long-term leases which firms in the high-growth stage are wary of committing to, not knowing what their future needs will be.

“If you take that 15-year lease away and replace it with 15 leases of two years or less, suddenly the ability for you to raise money against that and therefore satisfy banks is that much less,” said Deloitte Real Estate’s Chris Lewis,  head of tenant representation.

“The investor and the landlord will have a set of priorities around their development and most of that will be around strength of covenant, the rent that they can achieve and a long lease term. Those three key criteria, which the property market revolves around, are also three big challenges for this cohort [of start-ups],” he said.

Sean Dooley, co-founder of tenant broker Perrins Dooley said rents in Shoreditch had jumped from around £20 to £25 per sq ft just a few years ago, to double that last year.

While not all tech firms will choose to make an exit from the capital – some 65 per cent said they would not consider leaving – the high cost of renting is likely to put off those thinking of heading to the capital.

"It might be putting off start-ups coming to London, that’s probably a more pertinent point," said Dooley.

Cushman and Wakefield’s Juliette Morgan sees new “lilypad” clusters of companies springing up in areas such as King’s Cross, Hammersmith, Soho and the Southbank.

“I think it is about districts, it is about the village green equivalent of these tech clusters, and if you aggregate them up you might see a necklace effect going across London.”