Buzzbike CEO: Urban bike ownership will be dead in a decade 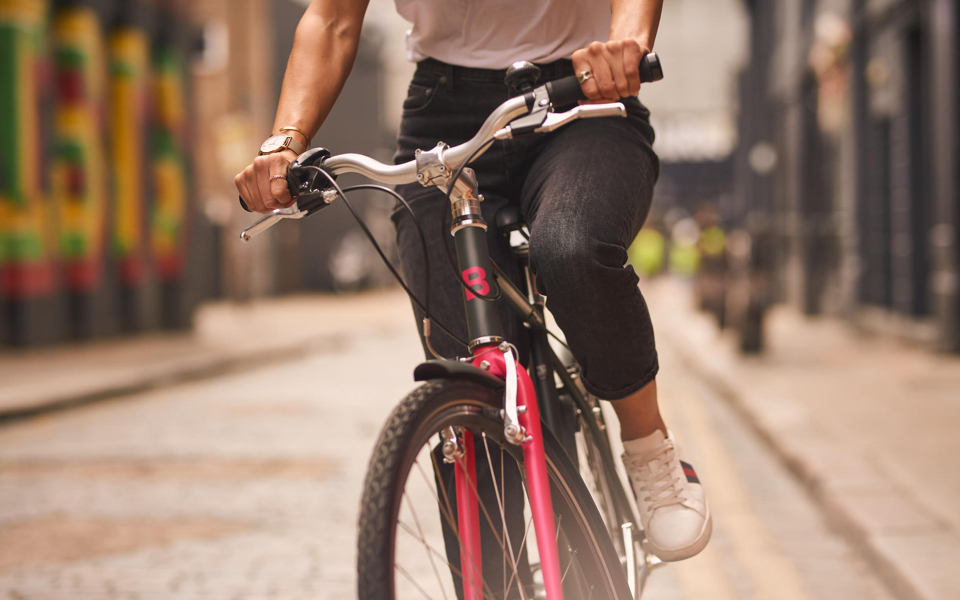 It’s been a long-held belief that to make cities greener, more people need to own a bike. That’s not true; I’m of the firm belief that in fact, we’re witnessing the end of bike ownership in urban areas.

At the peak of COVID last spring, Boris Johnson stood in his daily briefing and declared we were entering a “a golden era for cycling” as we were ordered off public transport and onto our bikes as part of social distancing measures.

Also Read:
Buzzbike CEO: Urban bike ownership will be dead in a decade

The demand for bikes spiralled and were heralded as “the new toilet roll” with people rushing to secure a limited supply of available bikes. For those of us championing bikes as the silver bullet to solve many of the issues at the centre of city life, this was our nirvana moment in the backdrop of a crisis, the true beginning of a global cycle revolution.

Whatever sector of the bike industry you were in – buy, share or in our case subscribe – the result was record sales numbers. Over the last 12 months our fledgling business, which is based on bike subscription rather than ownership, has grown 450 per cent and whilst this once-in-a-generation shift to two wheels was getting the headlines there was an equally profound subplot emerging.

The largely millennial first-time cyclists drawn into the ‘subscribe vs own’ debate were a fresh breed of cyclist. Before the pandemic, first-time cyclists had carefully considered this decision, had likely been meaning to do it for years, had spent time thinking about what bike to get, how they would deal with repairs, purchased theft insurance, researched equipment and planned their routes to work.

This new group of newbies were very different. They had little time to ponder or prepare. Their demands were for a turnkey solution that offered everything they needed in one package, on their terms. To subscribe was completely natural. If we are to realise more liveable cities through a cycle revolution it is this group – the 90 per cent not currently cycling that we need to convince. This reinforced our belief that subscription was the future of urban cycling and what we were witnessing was the beginning of the end of urban bike ownership for the next generation.

“What about “Boris Bikes” – London’s bike share scheme or the plethora of bike share options spread across our pavements?”, I hear you ask. We absolutely believe they will have a role to play but are publicly focused on what is known in transportation as “the last mile” – essentially filling in a part of your journey vs the primary way we get around. It’s highly unlikely they will ever be able to reach the coverage to be convenient enough get us from A-B daily, are often too heavy and uncomfortable for long journeys or, in the case of the more desirable electric versions, are prohibitively expensive.

Also Read:
Buzzbike CEO: Urban bike ownership will be dead in a decade

As a founder of a bike subscription company, I would say the future is bike subscription, so let’s look at some of the evidence. First, it’s hard to avoid the meteoric rise in subscription services, catering for every aspect of consumer life to the point that the average household now has seven subscriptions with an estimated annual spend of £700, double what it was is 2017. They encompass music and TV subscriptions, petfood, meal boxes, craft beer, beauty, and coffee pods; customers are prepared to pay £25 a month for a supply of their favourite brand of caffeine.

The mobility market has been slow to catch on but in the last few years many of the leading car makers have realised they need to move swiftly to avoid becoming the next Blockbuster (who were famously slow to realise the pace at which Netflix was taking over) and are rapidly rolling out subscription offers to keep up with changing consumer needs. So why not bikes?

We buy into subscriptions for one of five reasons: reduced cost of entry, convenience, a curated experience, personalisation and controlling monthly outgoings. At Buzzbike we tap into each of these areas to provide a holistic approach to starting and keeping our members riding by making it super easy to start, with no big upfront cost of purchasing a high-quality commuter bike (compared to a £450 outlay – the average cost of a bike in the UK). For a first-time cyclist, being able to access a high-quality bike daily is vital in giving cycling a proper go without the commitment of purchase.

When they are up and running it then becomes about convenience and experience – which any reputable marketeer or trend caster will tell you are vitally important aspects to a millennial purchase decision. After all, who wants to be spending their time fixing (or paying for someone else to) their bike if we can come to you and fix it at your door or replace it if it gets stolen in one touch on our app.

As we head towards lockdown easing, connecting with new people, seeing new things and enjoying the best of city life will be more sought after than ever. Rather than just having a bike, a Buzzbike subscription provides members with education, support and community through road ready workshops, group rides, cycle friendly turn-by-turn navigation and treats to the best food, drink and experiences in the city the more they ride through a virtual reward currency.

Will we see the death of bike ownership overnight? Will it be everyone? All types of bikes? Of course not. However, with subscriptions becoming the new normal, an urgent need to solve the issue of urban mobility as city populations swell (70 per cent of us are expected to live in cities by 2050, up from 55 per cent today) and a younger demographic demanding more than a transactional relationship from every purchase, we’re convinced we are at the beginning of the end of urban bike ownership, a transition we expect to be complete by the end of the decade.