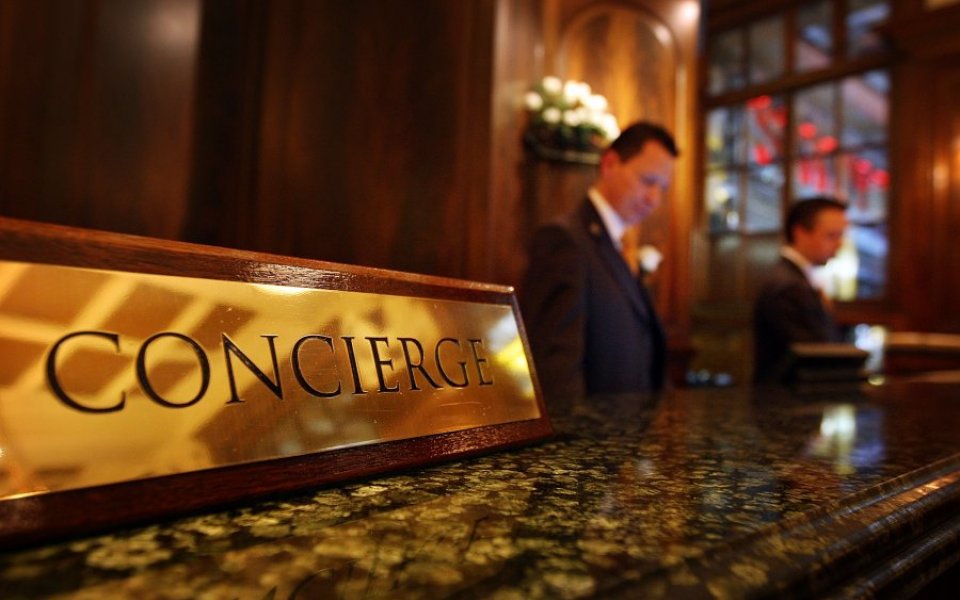 Get your head out of the gutter, we’re not talking about those kinds of requests. Business travellers appeared to take an awful lot of liberties when it came to concierges this year.

Though high-flying City workers may not usually find themselves in a Travelodge while jet-setting around the UK, it hasn’t stopped them trying to get even more value for money

According to the hotel giant, guests staying on business have asked for help with everything from tax returns to translating conference calls, and have even tried to borrow staff’s clothing.

As a result of Travelodge expanding its corporate business during the last 18 months, corporate clients have started reaching out for perks usually the preserve of the world’s luxury hotel concierges.

One City worker asked a hotel in Edinburgh to reserve an entire train carriage for him on his journey up: “I have an important presentation I need to rehearse.” Well, if you don’t ask you don’t get.

While some requests, one involving a guest asking to borrow a bell-boy’s trousers after burning his own are odd, they aren’t uncommon.

A certain Park Lane establishment that asked to not be named said that a business traveller from Beijing demanded the peculiar luxury of a fresh hot water bottle and a bottle of whiskey every night during his week-long stay. The hotel would not disclose how much extra the service cost our visitor. We can only imagine.