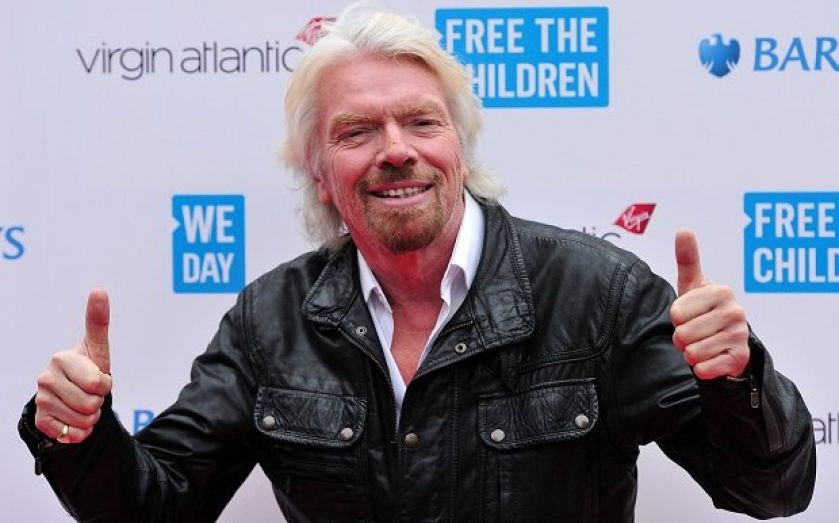 Monarchs, business people and politicians. These are the categories that make up Britain's most admired people.

Polling company YouGov gathered responses from across 34 countries to reveal the most admired people in the world. The countries polled account for almost two-thirds of the world's population. The results for Britain are heavily concentrated around movie stars and politicians.

All in all, the list of who Brits most look up to constitutes 30 people, split equally between men women. For the men, scientist Stephen Hawking, whose life is the focus of the critically acclaimed film The Theory of Everything, came out on top.

Broadcaster and BAFTA winner Sir David Attenborough scooped second place for the most admired by Brits. Despite the public's protestations that they loathe politicians, they were a well-represented group on the male side of the ledger. American Presidents Bill Clinton and Barack Obama made the cut, along with UK natives Nigel Farage and Alex Salmond.

Only two businessmen made Britain's to 15 most admired men – Virgin founder Richard Branson and Microsoft co-founder Bill Gates. Given the Queen's continued sky-high popularity it may not come as a surprise that she came out as Britain's most admired woman. Seven-time Oscar nominee Judi Dench took second place.

America had a strong representation with Michelle Obama, Ellen DeGeneres, Julia Roberts, Oprah Winfry, Angelina Jolie and Hillary Clinton all making a showing. Nicola Sturgeon was the only UK female politician to make the list.