Business must come together to reform and save the WTO 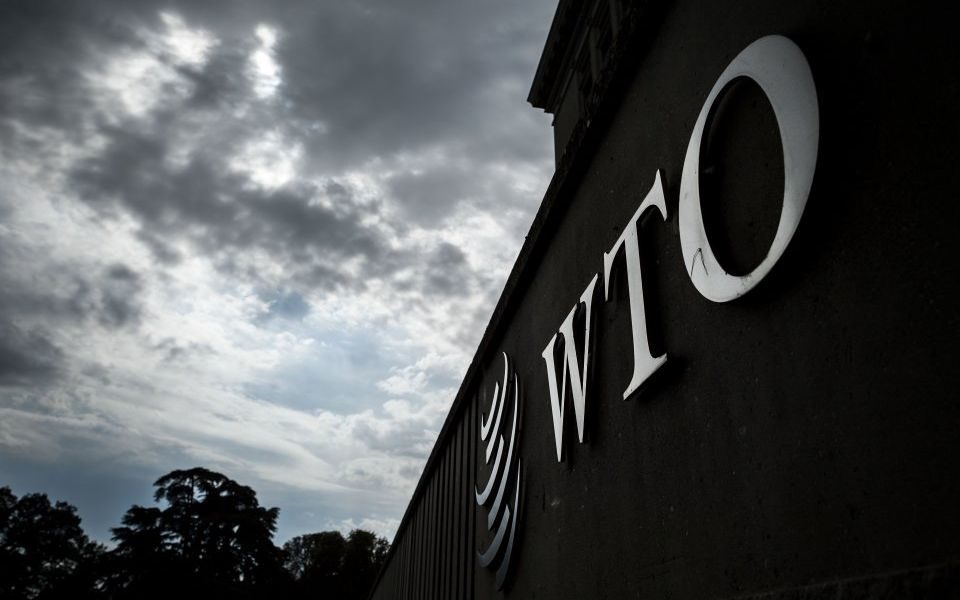 The World Trade Organisation (WTO) – the linchpin of the global trading system – is far from secure in the current political climate.

The challenges are myriad – and not just because of President Donald Trump’s hostility to the organisation.

Besides the well-publicised loss of confidence in the WTO’s dispute settlement function, there are a host of countries which should not still be trading on preferential terms, state-owned enterprises skewing global markets, and a small number of developing nations stalling progress by exercising their power to veto.

Marry this with rapid advancements in technology and changes in consumer behaviour, and it’s no wonder we are left with widespread frustration, increasing unilateral action, protectionism, and a largely defunct Appellate Body (the trade dispute settlement system within the WTO).

The world has moved on since 1995 – when the WTO was created – and the system needs modernising.

The US under Trump has been the most vocal in raising concerns, as well as the most aggressive in action. But it is far from alone in its belief that the WTO needs reform.

Governments from developed and developing markets alike accept the need for change, as do the major international institutions. Sadly, despite constructive dialogue by countries such as Canada and Japan, the organisation’s future remains uncertain.

Fledgling reforms are underway. The WTO is beginning to pursue more pragmatic, flexible approaches to negotiations – such as the plurilateral workstreams on digital trade, SMEs, domestic regulation and investment facilitation. These can unlock progress for those that want it, while leaving the door open for others to participate when ready.

The WTO is also working to respond to the legitimate needs of developing countries to integrate the trade and development agendas.

Reforms can be lengthy, however, and time is running out. By December this year, the dispute settlement system will cease to function – as, with the US continually blocking appointments to the Appellate Body, there will be insufficient judges in place to provide a decision.

And all eyes are on the digital trade negotiations to see if they deliver a comprehensive result by mid-2020. If this initiative does not succeed, it could foreshadow future conflict over other important global matters such as trade in services – which constitutes 80 per cent of the UK economy.

But here is where business community can make a difference. The WTO is a member-led organisation, which means that if business leaders lobby hard for action in their respective countries, they can help shape national government priorities and ensure the survival of the organisation.

Unfortunately, many businesses have been largely disengaged from the WTO, and have no knowledge of the option to reform the system. Few understand how the reform workstreams connect to one another or what the timeframes are. This needs to change.

The US is unlikely to return to the fold anytime soon, but if we want to maintain a credible trading system, it is important to maintain engagement across the world. And that requires business leaders to make the case for their respective governments to participate in the WTO.

That case is a strong one. Since the WTO’s creation, economic growth has quadrupled and poverty almost halved. Global supply chains rely on the certainty that the rules-based trading system provides.

A trading system without the WTO would be like allowing the road network to run without traffic control infrastructure. Uncertainty, disruption, deferred investment and a corresponding drop in economic activity would undoubtedly follow.

Businesses across the world face a host of concerns, but reforming and championing the WTO must be a priority. The dangers of allowing it to collapse are real. It is down to business leaders to speak out if we want the WTO – an institution that has delivered benefit to so many – to survive.