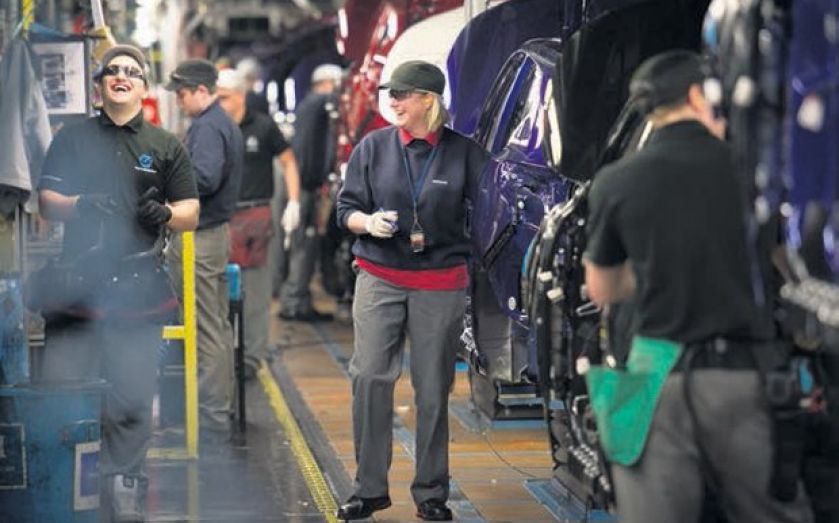 THE ECONOMY is set to grow rapidly over the next six months, as a new study from accountants BDO shows firms at their most confident in the survey’s 22-year history.

A reading of above 100 indicates growth will be faster than the long-run trend rate.

But despite the above-trend growth forecast by the study, BDO believes there is enough spare capacity in the economy to ease any concerns over inflation.

“An interesting feature of the recovery has been the way in which productivity remains at levels last seen in late 2005,” said BDO partner Peter Hemington. “This means the UK can continue to grow for some time by increasing productivity before wage-related inflationary pressures begin to kick in.”