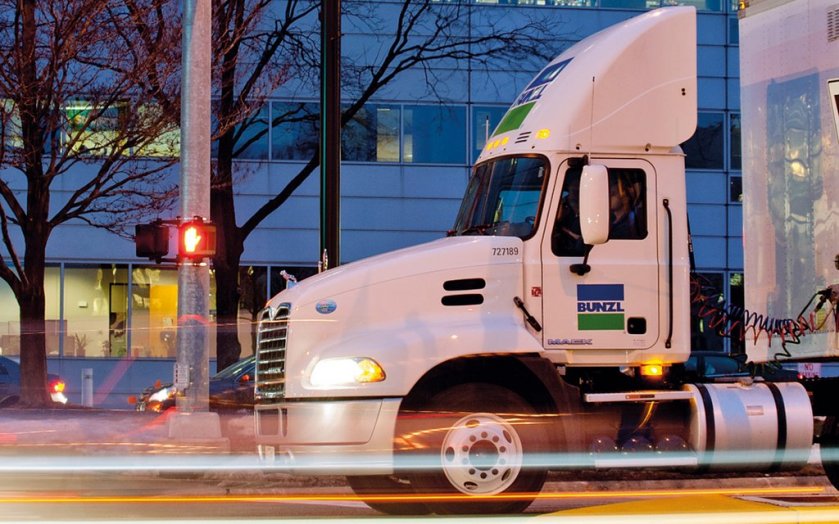 The London-based group also revealed it has spent £327m acquiring 22 businesses, including the today's takeover of Dental Sorria. This takes the company into Turkey and Austria, meaning it now has a presence in 29 countries.

The company said its acquisitions have added annualised revenue of £324m.

He said: "We believe Bunzl's strong competitive position, the impact of the significant acquisition spend in 2015 and the opportunities to consolidate our fragmented markets further will lead to continued growth in 2016.”