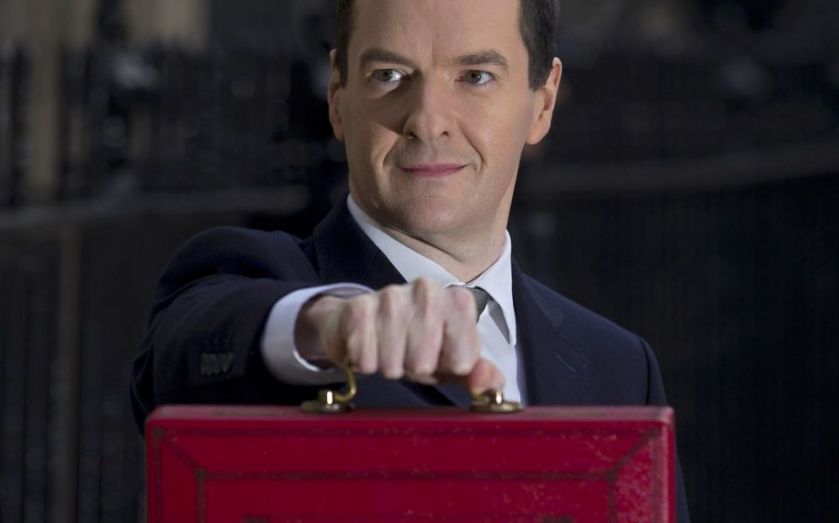 George Osborne has long been considered a cunning political strategist – in some circles, at least. Personally, for a long time, I found that argument difficult to accept.His first few Budgets hardly showed signs of high-level Westminster acumen. The debut of 2010 was inevitably tough, confirming an unpopular hike in VAT. The next prompted outrage from oil firms as the chancellor raided the North Sea.Then in 2012 Osborne inadvertently caused a lengthy row over the so-called “pasty tax”. And the following year’s was overshadowed by the UK having its growth forecast cut in half.Life at No11 was proving tough.Yet 12 months ago, Osborne seemed to discover his mojo. Emboldened by a strong economic recovery, he ripped up the rulebook over pensions and tax-free savings accounts, going some way to appease prudent folk who’ve been hammered by low interest rates.In December, Osborne was just as radical with the UK’s (frankly odd) stamp duty system, and yesterday he was in swaggering mood, ripping up core parts of Labour’s election spin. Ed Miliband’s charge that the Tories would cut spending to levels “last seen in the 1930s” was always electorally dangerous, despite being economically spurious. So the response was simple: lift spending.The election is a battle between people who are frustrated about life in modern Britain – who will lean towards Labour or Ukip – and those who think things are actually kind of OK. Osborne’s sunshine Budget was a confident pitch to the latter.