Bucking the trend: Revolut sets no vaccination requirement for US staff 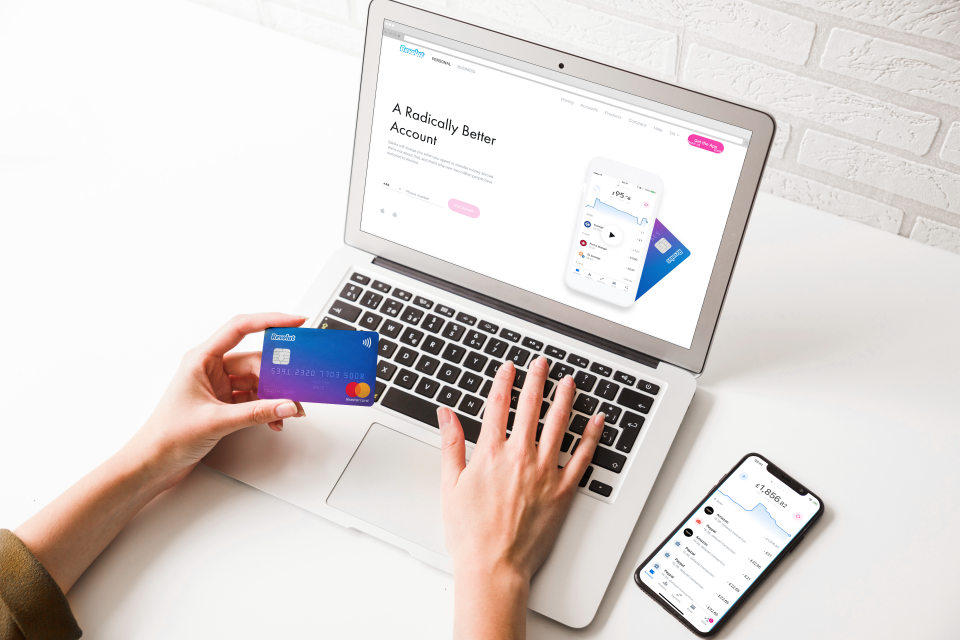 Bucking the Wall Street trend, Revolut will not require its US staff to be vaccinated in order to get into the office.

The US boss of the tech darling told Financial News Revolut had chosen not to make vaccination against Covid-19 a requirement of returning to work in its offices in New York, San Francisco and Dallas.

“We have not mandated that you have to be vaccinated to come into the office. What we’ve been following is the CDC [Centers for Disease Control and Prevention] and its recommendations,” Oliveira said, citing requirements to wear a mask and practise social distancing.

“We have not come across with an official policy that goes beyond just what the experts tell us.” he concluded.

The London-based fintech firm opened its doors in New York in March 2020 just as the global pandemic struck.

Now Revolut is firing on all cylinders. With plans to launch a credit card for US users, it aims to target a reach of a million users by the close of 2021.

This will mark the first time the bank has launched a credit card outside of the select European countries in which it can passport its Lithuanian banking license. Revolut filed a draft banking license application earlier this year in California as part of plans to operate independently from its US sponsor Metropolitan Commercial Bank.

The fintech firm’s plans for a major marketing blitz in the region include dropping vaccination requirements.

The return to the office as been marked by the return of high case numbers as the virulent Delta variant spreads. Wall Street institutions including Goldman Sachs and Citi have made a push for US staff to be double dosed, with some such as Vanguard even offering financial incentives.