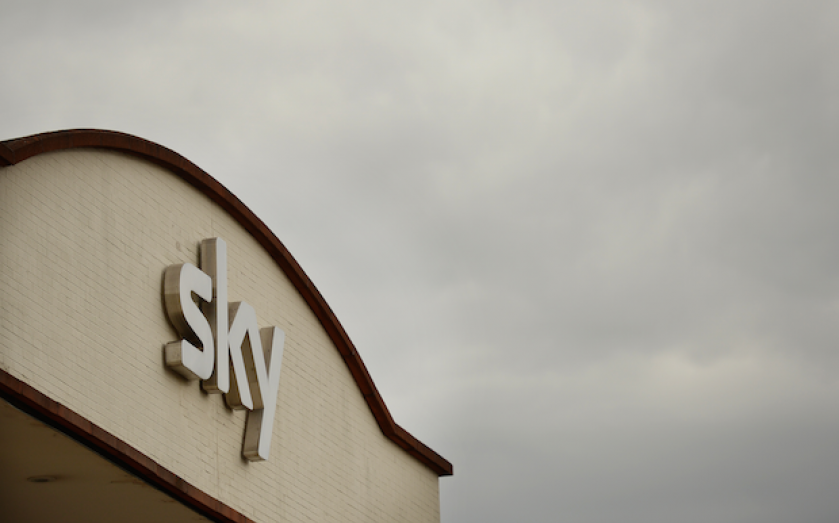 BSkyB has reported a slowdown in profit before tax to £793m for the nine months to 31 March, compared to £966m for the same period the previous year.

Sky has enjoyed a tripling of on demand usage year-on-year, with Sky Go unique users rising by 13 per cent. The company said its expanded box sets services had proved particularly popular, with viewing of top titles Game of Thrones and 24 quadrupling over the period.

We have had a strong third quarter and continued to grow at an accelerated rate as customers respond to the quality and breadth of our offering. Nine months into our plans for the year, we have added almost a third more new paid-for subscription products than in the same period last year.