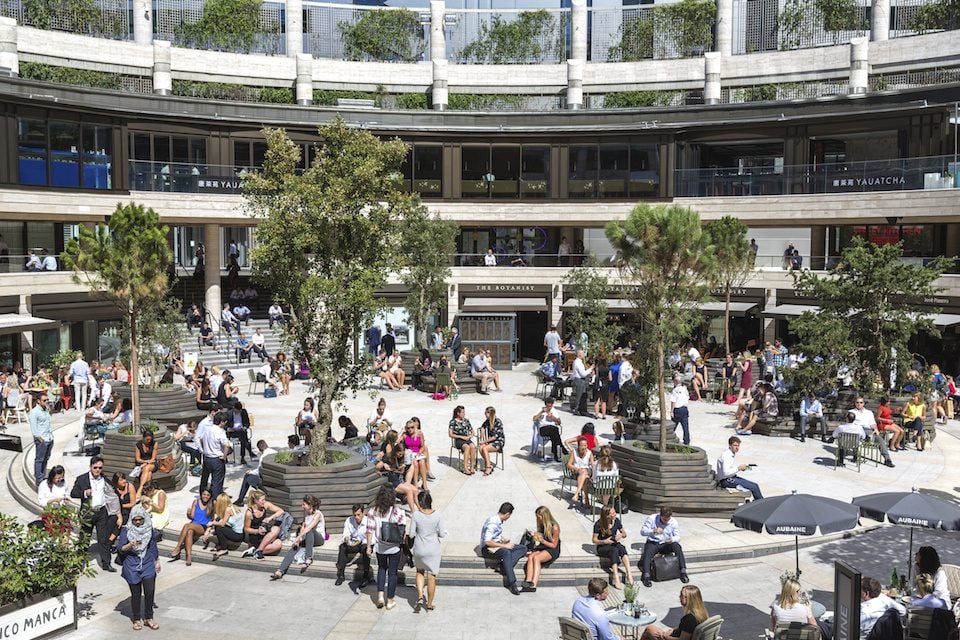 British Land reported widening losses in the first half of the year, driven by a fall in value in its retail portfolio amid a string of store closures and rent reductions.

The landlord’s portfolio at valuation dipped 4.3 per cent to £11.7bn from £12.3bn the previous year. Retail valuations were down 10.7 per cent, while offices were up 0.4 per cent and developments increased 4.6 per cent.

British Land increased its dividend by three per cent to 15.97p.

Why it is interesting

British Land said like-fo-like retail income was down 3.2 per cent in the first half, including the impact of company voluntary arrangements (CVAs) and administrations.

However,  landlords have been “increasingly prepared to vote against and in some cases challenge opportunistic uses of the CVA structure and ….we have seen terms improve,” the company said.

British Land chief executive Chris Grigg told City A.M.: “CVAs do have a place, for retailers in particular, when they get into difficulty…but there are a couple of things we expect, and one of them is fairness.

“A variety of creditors are expected to take the pain, not just landlords.”

More than two thirds of store closures since April 2017 are either re-let, under offer or in negotiations.

Chris Grigg, British Land chief executive, said: “Looking forward, we expect our markets to remain uneven, but we have kept debt levels low, our balance sheet is strong and flexible and we have a broad spread of expertise across our business.

“We expect retail to remain challenging, so we’ll focus on driving operational performance and maintaining occupancy.

“We see early signs that some liquidity may be returning to parts of the market, and our focus will remain on thoughtfully progressing our strategy to reduce exposure.

“In London, we expect the market to remain good, with supply relatively constrained and high quality space, in well-connected, vibrant parts of town continuing to attract demand from a range of businesses.  These dynamics are highly supportive of our Campus approach.”