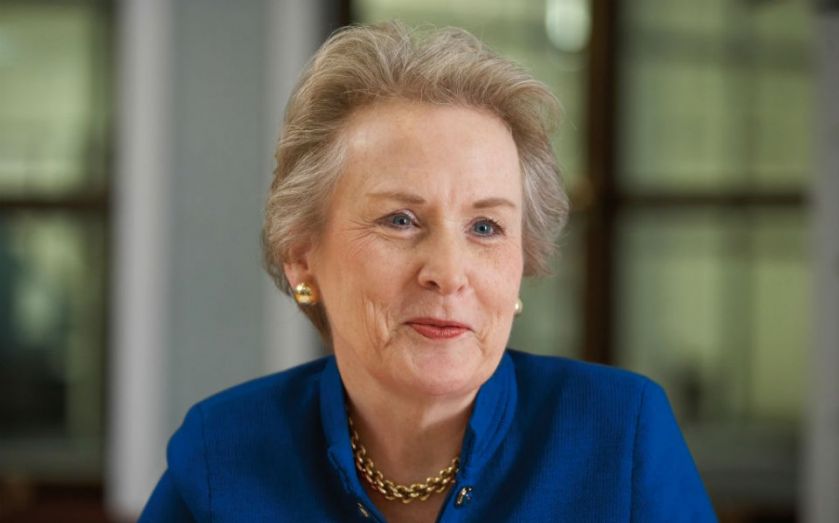 The lobby group which represents the UK's banking industry has named Credit Suisse Group vice chairman Noreen Doyle as its new chairman, the first woman to chair the group in its 96-year history.

Doyle will succeed Sir Nigel Wicks after three years a the helm of the British Bankers' Association, beginning 17 October.

"This is a time of great challenge but also great opportunity for the British banking industry, so I am honoured to be appointed as the new BBA Chair," said Doyle.

“Rebuilding the trust of customers, driving up standards in the industry and working with government and regulators to ensure our banks remain globally competitive are some of the issues I look forward to working on with Anthony Browne and his team," she said.

It follows the appointment of Carolyn Fairbairn as the first female director general of the business lobby group the Confederation of British Industry (CBI), while at the Institute of Directors (IoD) Lady Barbara Judge was named the first female chair of the group in more than a century.

Doyle spent four years as vice president of the European Bank for Reconstruction and Development, the multilateral bank created by members of the former Soviet Union, from 2001 until 2005 after first joining the bank in 1992. Prior to that, the 66-year-old specialised in oil, gas and mining, and leveraged finance at the Bankers Trust Company (now Deutsche Bank).

"I am delighted that Noreen has agreed to become the new chair of the British Bankers’ Association. She brings a wealth of experience to the role which will help our industry navigate the challenges ahead," said BBA chief executive Antony Browne.

"I would also like to thank Sir Nigel Wicks for his tireless work on behalf of the industry, much of which went above and beyond what was asked of him. He has been a consistent advocate of change and he will leave the BBA and the banking industry in a much better place than when he arrived in 2012."