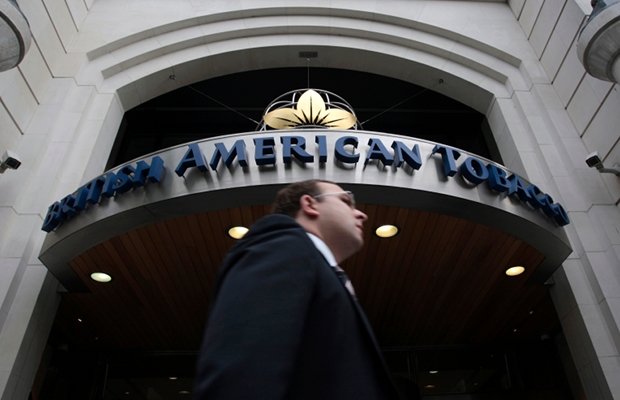 British American Tobacco has said it is confident of another year of good earnings despite persistently fragile economic conditions in Europe as it reported adjusted group profit from operations increased by six per cent at constant rates of exchange (release).

While volumes were down 3.4 per cent at 332bn cigarettes, price rises pushed up sales four per cent at constant exchange rates to £7.75bn. The group’s cigarette market share also continued to increase in its top 40 markets, led by a 2.3 per cent volume increase in the global drive brands.

We performed well during the first half of the year with strong pricing momentum, increased market share and continued growth in our Global Drive Brands, strengthening the foundations for another year of good results in line with our long term strategic goals….

The business performance was impacted by industry volume contraction in some parts of the world and fragile economic conditions persisting, notably in Europe. Despite the good performance in Asia-Pacific, Group cigarette volume from subsidiaries was 332 billion, down 3.4%. This was also adversely compounded by trade inventory movements last year in specific markets, notably Brazil and the GCC, and the leap year impact. Excluding these one-offs, the cigarette volume decline would have been 2%….

The Group has been exposed to adverse exchange rate movements over the past six months. Despite this, once again, we delivered excellent value to shareholders, with adjusted diluted earnings per share up by 8% on last year. Our interim dividend of 45p is 7% up on last year and will be paid on 30 September 2013.

I remain confident that we have the right plans in place and the resources at hand to continue to strengthen our competitive position and to deliver another year of good growth.

The company has also announced the retirement of its chief operating officer John Daly at the end of December this year. During the first quarter of 2014 he will focus on the transitioning of key projects and initiatives. He will retire from the Board of British American Tobacco in April 2014.

The Board and I wish John all the very best for a thoroughly well-earned retirement. We will all miss John's passion, commitment, energy and great humour.

John has played a huge role in the history of British American Tobacco, steering all the businesses he has run to outstanding results. He will be remembered for his love of the business and his commitment to the people in the organisation. He leaves behind a true leadership legacy.

It is not intended, at this point in time, to appoint a further Executive Director or successor to the role of Chief Operating Officer. The four Regional Directors and the Group Operations Director will report to the Chief Executive Officer directly from 1st January 2014.