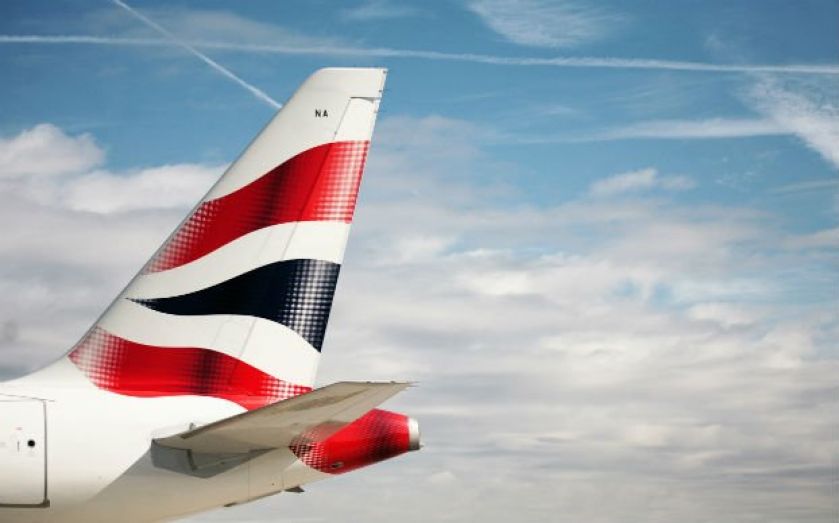 British Airways is adding an unusual film to its in-flight entertainment designed to help weary travellers drift off in the confines of a cramped cabin.

Part of the so-called “slow TV” genre, the film is a seven-hour-long Norwegian epic, but it's no Scandi-noir thriller box set.

The film is a minute-by-minute recording of a train journey through the countryside from the city of Bergen to Oslo.

It’s unclear if the success of the film for sending passengers to sleep lays in admiring the relaxing scenery pass slowly by, or in the dullness of experiencing a seven-hour train journey in real time.

BA has called the film “mesmerising”.

Take a look at this bite-size excerpt below to decide for yourself. Spoiler alert: two of the 200 tunnels on the journey are revealed.