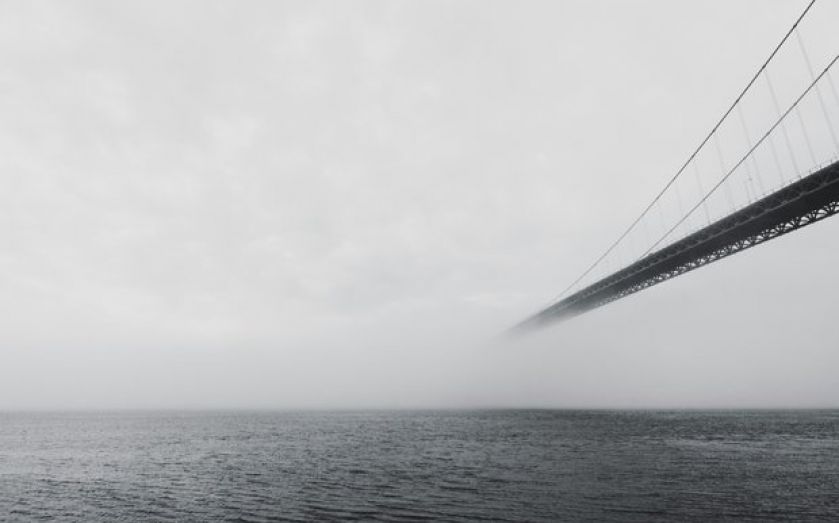 THE RECENT announcement that the projected cost of Crossrail 2 has risen to £27bn should be cause for deep concern within the Treasury. Added to HS2 and HS3, this means the total budget of just three planned or proposed rail schemes could be close to £100bn – or perhaps even higher, given the overruns so typical of big government projects.

Economic conditions amplify the financial risks. The deficit remains stubbornly high, while robust medium-term growth cannot be guaranteed given the ongoing crisis in the Eurozone and the fragile condition of the banking sector. This implies that a large proportion of future transport investment may be funded by government borrowing, adding a not insignificant amount to a national debt that has already reached £1.5 trillion.

There are clear echoes of Japan in the 1990s: a heavily-indebted government viewing transport investment as a way to stimulate growth after a deep recession.

To be fair, there is some merit in this argument. Improved transport links tend to raise productivity and boost growth by lowering the costs of trade. Greater specialisation and economies of scale are facilitated. Workers find it easier to access jobs that make good use of their skills and talents.

But transport spending also has major downsides. The additional tax burden needed to fund schemes directly, or repay debt incurred, suppresses economic activity. Incentives for work and entrepreneurship are diminished, while resources are misallocated due to the distorting effects of taxation. The overall cost to the economy is substantially higher than the direct tax bill.

The negative effects may be particularly severe if transport spending pushes levels of government borrowing into dangerous territory, such that market confidence is undermined. This risks a “debt spiral”, with a larger and larger share of tax revenues used to pay back investors in government bonds.

Heavily indebted governments should therefore exercise particular caution on transport investment. They must ensure that the economic benefits outweigh the full costs, taking proper account of the downside risks of budget overruns and the impact on public debt.

This didn’t happen in Japan. Vast sums were wasted on poor value schemes with low benefits – including the notorious “bridges to nowhere”. Government borrowing was pushed up, while taxpayers were also forced to pay ongoing maintenance and operating costs.

Unfortunately, a similar pattern is now emerging in the UK, as an “infrastructure craze” grips our politicians. Rather than focusing on high-return, low-risk projects, the government is favouring low-return, high-risk schemes such as HS2. Once the negative effects on the wider economy of the additional taxation and borrowing are factored in, there is a significant chance that the costs of these projects will exceed their benefits.

The dangers are further exacerbated by rapidly changing technology. Developments such as advanced video-conferencing and driverless cars have the potential to completely transform transport markets by 2030. New technologies, for example in rail signalling or road pricing, also mean congestion and capacity problems can now be tackled at a tiny fraction of the cost of building brand new infrastructure.

Fortunately, there is still time for the UK to change course. One of the new government’s first priorities next year will be to instil confidence in its deficit reduction plan. Scrapping poor value transport projects would achieve this at minimal political cost.