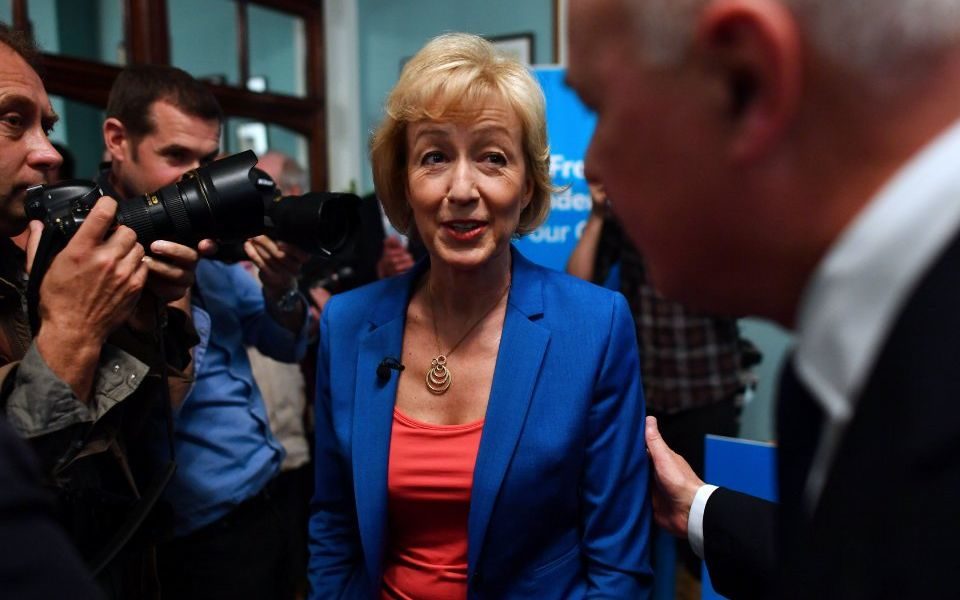 The UK government is prepared to leave the EU without a Brexit deal in place, according to Andrea Leadsom.

The government's leader in the House of Commons suggested it was increasingly unlikely that there would be any form of extension to Article 50.

Read more: Theresa May to back down on backstop demands in Brexit deal

“Essentially that is what will happen unless we don’t vote for a deal. The legal position is that we leave without a deal,” Leadsom told the BBC's Radio 4 Today programme this morning.

“People say extend, oh well, extend Article 50, but I have had two public meetings in my constituency in the last few weeks and people, whether they voted remain or leave, the overwhelming view is they say just get on with it.”

It comes after a report claiming that Brexit secretary Stephen Barclay told the EU's chief negotiator Michel Barnier that the government is not pursuing a reopening to the withdrawal agreement, when the pair held a private meeting on Monday.

Prime Minister Theresa May is also reported to be willing to compromise on her demands for changes to the backstop agreement, despite promises she would enter renegotiations following her deal's defeat in December.

May suffered a further defeat on her plan B Brexit strategy on Thursday, which undermined her promise to EU officials to get her divorce deal approved if they grant her concessions.