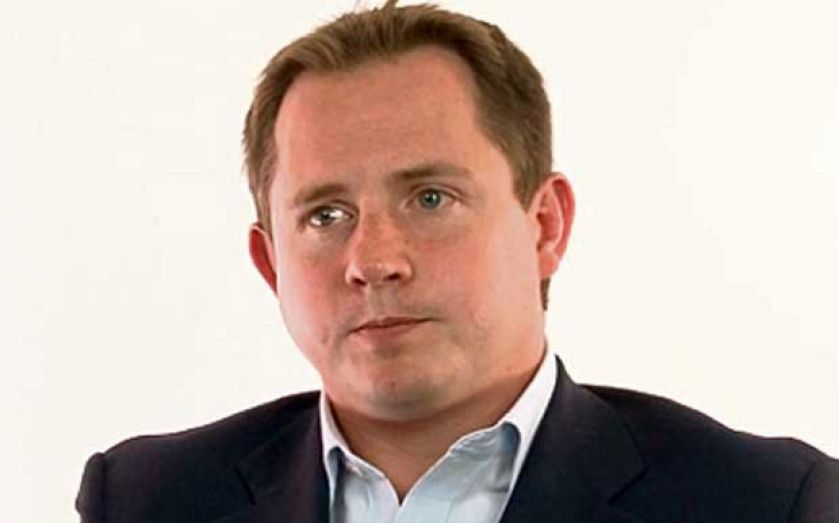 Monitise co-chief executive and founder Alastair Lukies felt vindicated yesterday after ann­ouncing three business giants had backed his mobile money business with a £49.2m investment and would all look to expand their commercial relationships with the company.

And although no firm contracts were announced between Monitise and its partners, City A.M. understands that there could be several announcements on this front leading up to Christmas.

Yesterday’s rally of support from Santander, Telefonica and MasterCard comes just weeks after long-term Monitise backer Visa sold its stake in the business, sending shares in the group tumbling more than 40 per cent.

“Its been a tough few months,” Lukies admits. “But today is a good day, a much needed day for Monitise.”

“We’ve been going 12 years and we’ve done some pretty big things in our time, but this is definitely the biggest in the context of where the landscape is at,” he adds.

Mobile banking, like that provided by Monitise, has boomed in Europe in the last two years with a surge in transactions on tablets taking many lenders by surprise, prompting them to shift strategies and put more investment and focus on improving technology.

Shares jumped 11.5 per cent yesterday on the news, Barclays analysts described the news as “a strong endorsement from large industry partners and this is a significant step to rebuilding confidence, which has been largely eroded this year”.

For Lukies and his senior team, including former Visa executive and Monitise co-chief executive Elizabeth Buse, the support shown by Santander, Telefonica and MasterCard yesterday marks a new day for Monitise after a difficult year.

“Inevitably everyone will say the barometer of success or failure can only be financial, of course that’s true eventually.

“We’re explaining the threat posed by consumers moving their money from their bank account into a Google wallet or an Apple Pay, we’re trying to get the world to see is that mobile money is so strategically fundamental to the future of business.”