Brexit: With ten days to go, what is going to happen? 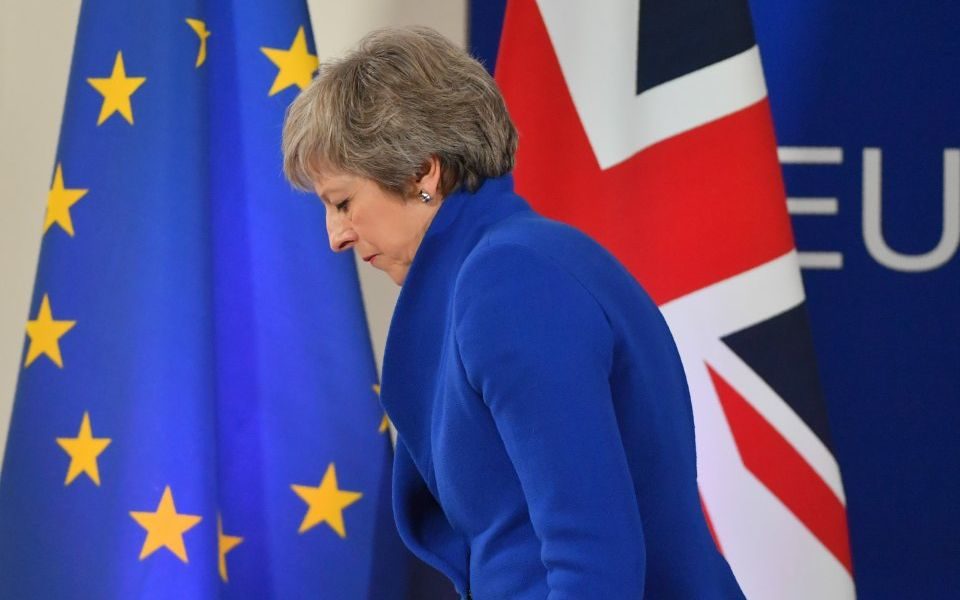 In a process where the phrase ‘dumpster fire’ is already probably more accurate than anything normally used to describe political process, speaker John Bercow threw a grenade into the mix by refusing to allow a third meaningful vote on Theresa May’s withdrawal agreement.

It was a move that surprised many – when we thought the rollercoaster should surely be coming to an end after three days of votes last week. He said:

It sounds reasonable when you put it like that. The government has already rejected the deal twice; a third vote with anticipation of a different result would surely be insanity. However, the news threw the Brexit process into a tailspin (presumably Theresa May was hoping to keep throwing the same deal at MPs in the hope they’d eventually acquiesce out of sheer frustration).

A quick catch up

In case you missed the round-the-clock headlines last week, there were three important votes on Brexit.

March 12th saw the second meaningful vote on TM’s Brexit deal. It was mostly the same as the one she submitted in January, and it was rejected with a majority of 149 MPs.

This was followed the next day by a vote rejecting a no-deal in any circumstances and, a day later, by a vote supporting an extension to the negotiating period set out in Article 50.

However, it’s worth noting that a no-deal Brexit is still the legal default. If the EU doesn’t agree to an extension, the UK will crash out of the Customs Union with nothing in place.

So, what happens now?

What happens next is uncertain. As German Chancellor Angela Merkel said: “I can’t assess how things will be on Thursday, far too much is in flux.”

Now that MPs have backed a delay, May has to request that from the EU. She is likely to do so at the EU summit on March 21st.

There are two options here – the UK has a short extension in which Theresa May’s deal is squeezed through parliament (more on that later) and the extra time allows the UK time to get its house in order. May has herself said that the delay should be no longer than three months.

The second option is a longer extension which would allow for a new deal, more negotiations – any number of possibilities. This is less likely because no one on either side of the negotiation table wants this nightmare to drag on indefinitely.

However, its worth remembering that all 27 member states are entitled to a veto. The vote must be unanimous in order for the UK to be granted a stay of execution. This means EU members with alternative agendas could use the vote as a way to shine a light on their own personal grievances before they capitulate.

In terms of an outcome for Brexit – all options are still open. While the vote last week may have taken no deal off the table, from a legal standpoint, there is no table.

Another option is no Brexit. The European Court of Justice ruled that the UK could unilaterally revoke Article 50 and abandon Brexit without the need to consult all 27 member states. Would this mean no Brexit ever or another referendum – it’s unclear.

What does it mean for the markets?

To say sterling has been a bit up and down as a result of all of the votes is an understatement.

“Sterling recovered its poise to trade above $1.3260, having earlier spiked lower after Bercow poured cold water on the government’s plans

Although there was a sharp move lower initially, cable quickly pared those losses and you must say the sanguine reaction in currency markets reflects the fact that no one really knows where this leaves the Brexit story. This remains too tough to call either way.”

With so much still undecided and an increasing possibility of a no-deal Brexit, volatility is expected to continue for GBP in the coming weeks. Currency markets don’t like uncertainty, and with just days to go there is still quite a lot of that.

Traders should watch Thursday’s summit closely as it’s likely any statements, agreements or even passing comments to waiting media will cause ripples to the pound.