Brexit: Minister dares May to sack him for calling no deal a 'disaster' 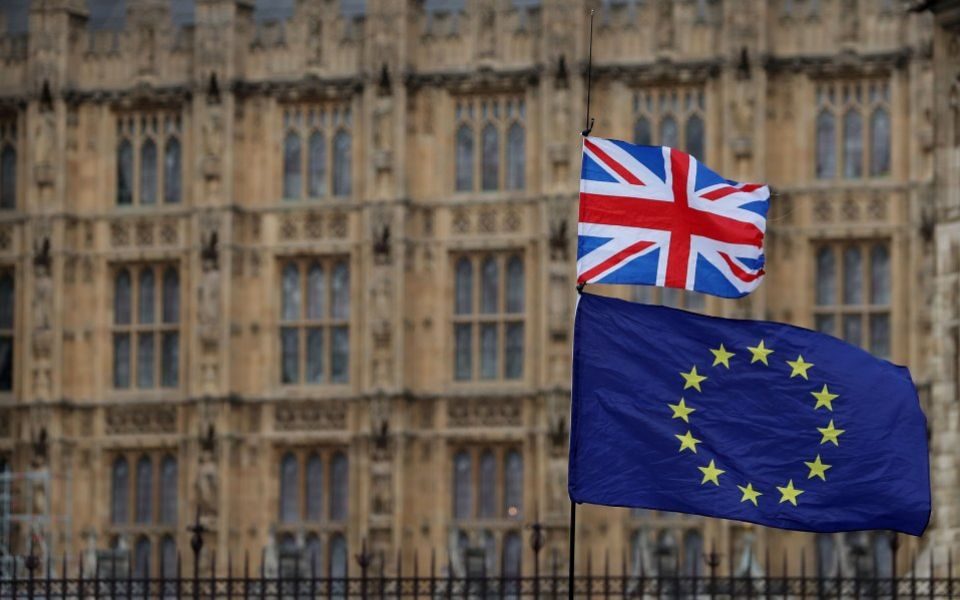 A business minister has dared Theresa May to sack him as he publicly agreed with claims a ‘no deal’ Brexit would be a “disaster” for industry.

Richard Harrington, minister for industry and energy, said he was “delighted” to read comments from Airbus chief Tom Enders on Thursday laying into the government’s handling of Brexit.

Enders claimed it is a “disgrace” businesses are unable to plan for the future because of the Brexit deadlock, and warned companies would leave the UK if necessary.

Speaking at a German Industry UK event in London, Harrington – who has previously vowed to resign his position if there is ‘no deal’ – was forthright in his criticisms of his own government.

Speaking about the possibility of ‘no deal’, he said: “This is a disaster for business and business needs to know where it is, and that doesn’t mean: ‘Oh great, two weeks before we are leaving, now we can rule out crashing out'.

“I really don’t believe in this idea. I am very happy to be public about it and very happy if the Prime Minister decides I am not the right person to do the business industry job.

“[A no-deal Brexit] would be a total disaster for the economy, I was delighted to read Airbus’s comments this morning because it is telling it like it is.”

May has repeatedly refused to rule out the UK leaving the EU without an agreement, despite pressure from the Labour party and trade union leaders.