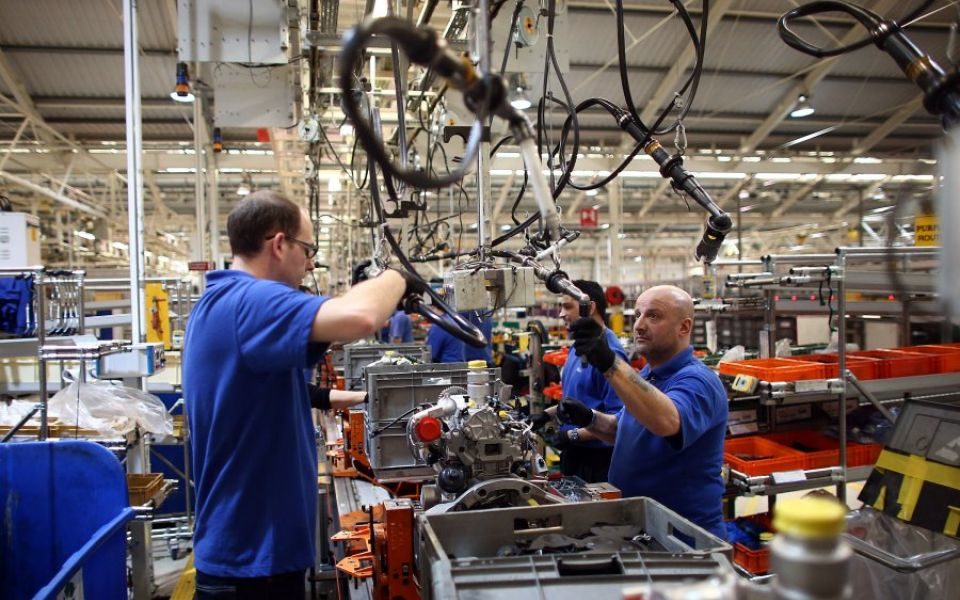 The Brexit clock is “ticking towards crisis point” for the UK manufacturing sector despite factory orders rebounding strongly this month, the Confederation of British Industry (CBI) has warned.

The CBI’s survey of manufacturers revealed that output growth slowed in the three months to February but would remain solid over the next quarter as the UK leaves the EU.

Order books improved after dipping in January but the CBI said the risk of a no-deal Brexit posed the biggest threat to the sector.

“The clock is ticking quickly towards crisis point,” she added, calling for Brexit deal to be struck as soon as possible.

The CBI's calls for politicians to reach an agreement came as three Conservative MPs quit the party to join eight former Labour MPs in the newly-formed Independent Group.

The trio blamed the government's "disastrous handling of Brexit" for their decision to quit.

The survey of 366 manufacturers provided more positivity for the industry than other surveys and economic data, which has been weighed down by Brexit uncertainty.

Factory order book balance rose to +6 per cent from -1 per cent in January as more manufacturers said orders were above normal levels.

Output expanded in more than half of the industry’s sub-sectors, led by growth in chemicals, food, drink and tobacco.

The CBI said manufacturers were also being supported by a weaker pound.

“Manufacturers have proved highly resilient in the difficult circumstances they find themselves in,” Tom Crotty, director at chemicals giant Ineos said.

“However, it is without doubt that Brexit uncertainty has been a millstone on growth and investment in the sector.”