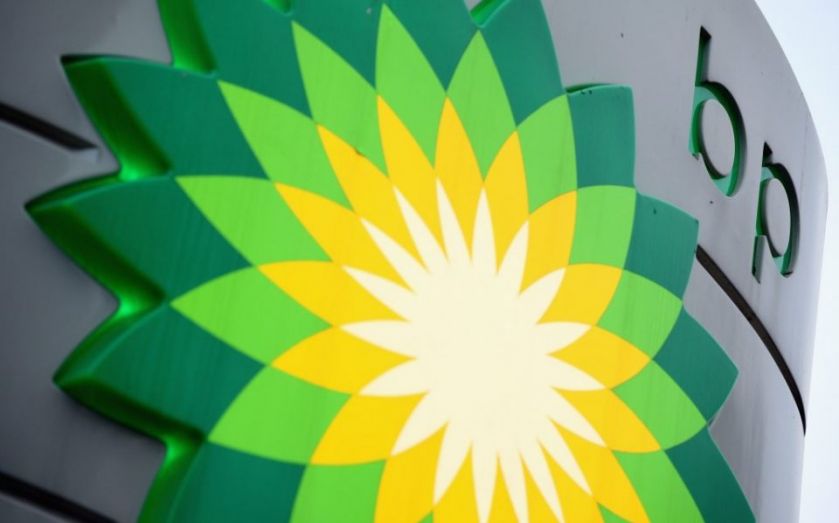 UK oil giant BP could face a $48m fine for manipulating markets in Texas in 2008, after a US judge ruled that it had natural gas prices after a hurricane in the Gulf of Mexico sent prices tumbling.

The US Federal Energy Regulatory Commission (FERC) accused BP of manipulating the market to squeeze profits illegally, something the company contested. A US judge has now ruled against the oil giant.

BP engaged in market manipulation. This is a classic case of physical for financial benefits.

In the ruling, the judge said that as the manipulation had gone on for 48 days, he would support a penalty of $48m, even though the company made less than $250,000 in profits.

In a statement last night, BP's Geoff Morrell said that BP "strongly disagrees" with the decision.

"As BP demonstrated at the hearing, the FERC enforcement staff's allegations are entirely without merit. The evidence overwhelmingly demonstrated that BP’s natural gas traders did not engage in any market manipulation, and FERC has no jurisdiction over the trading at issue in any event," he said.

"As the leading marketer of natural gas in North America, BP is committed to adhering to the highest ethical standards, conducting all trading in compliance with all laws and regulations, and maintaining a strong control and compliance environment.  BP will appeal this decision to the full Commission, as required by federal administrative procedure law."