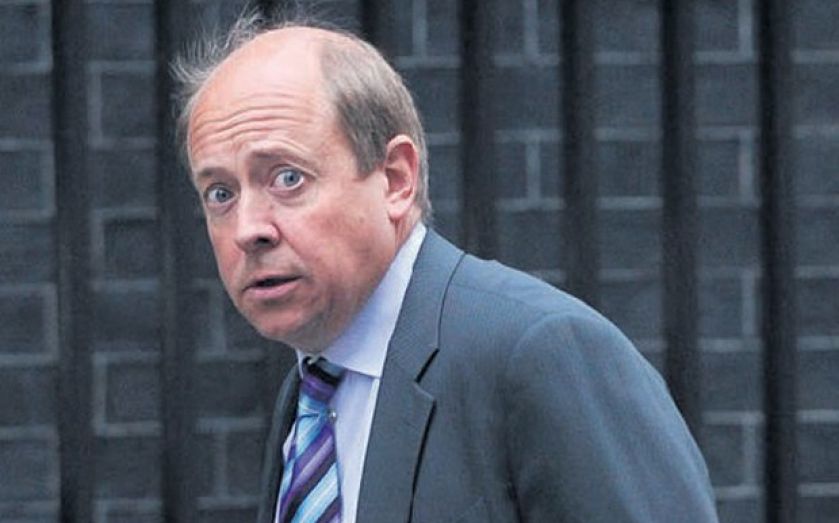 Tyler led Balfour for eight years until he stepped down in March, following a profit warning.

He replaces Malcolm Harris, who in February announced his plan to retire from Bovis after almost 40 years at the firm.

“I am delighted to welcome someone of Ian’s commercial experience and understanding of construction and infrastructure to our board,” said deputy chairman Alastair Lyons, who led the search for Harris’ replacement.