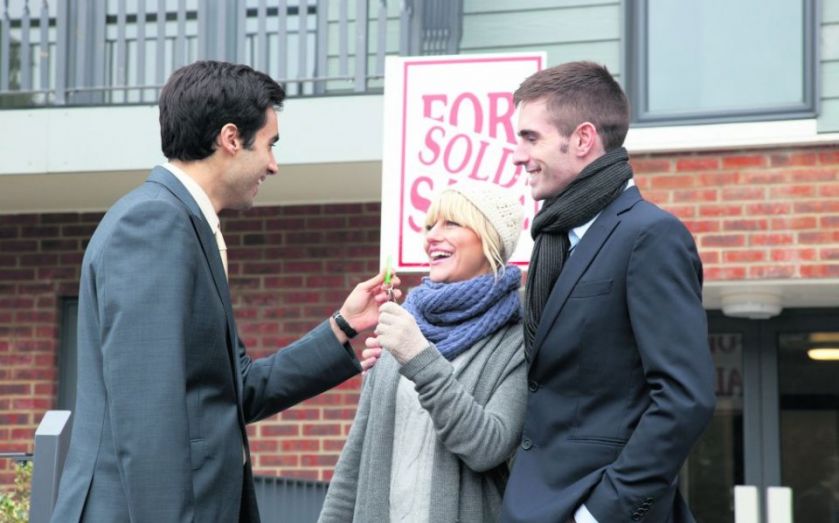 In a further boost to first-time buyers, more lenders are bringing 5 per cent deposit mortgages onto the market.

New deals announced by Metro Bank and Cambridge Building Society are not part of a new government-backed mortgage guarantee scheme which was launched this week to increase the availability of 5 per cent deposit loans.

Metro Bank is now offering a five-year fixed-rate deal at 3.89 per cent for borrowers looking to get on the housing ladder with a 5 per cent deposit. The maximum loan size available is £570,000.

The bank said it had already been developing its new mortgage when the government mortgage guarantee scheme was announced in the recent Budget.

Metro Bank launched into near prime residential mortgages in March, offering flexibility for borrowers who may be struggling to get a mortgage elsewhere.

Charles Morley, director of mortgage distribution at Metro Bank, said that the bank has been making a number of new hires across its mortgages business recently.

The number of low deposit mortgages generally available fell dramatically in the early days of the coronavirus crisis as lenders became more concerned about riskier loans and the possibility of house prices falling.

Under the new government scheme, lenders can purchase a government guarantee that would compensate them for a portion of their losses in the event of a repossession.

It mirrors a previous Help to Buy mortgage guarantee scheme, which was launched in 2013 in response to a similar shortage of low-deposit mortgages following the 2008 financial crisis.