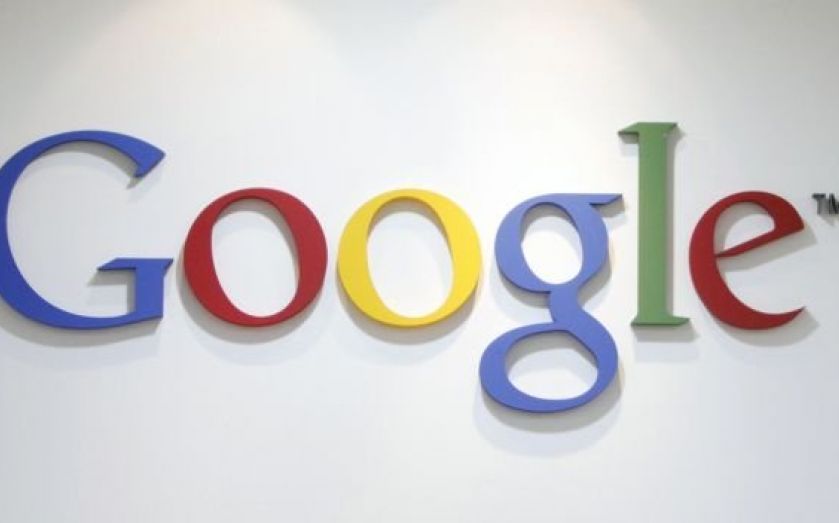 This morning, BBC journalist Robert Peston received a “notice of removal” from Google, informing him that an article he had published in 2007 about former Merrill Lynch boss Stan O'Neal would no longer be shown in European Google search results.

Titled “Merrill's Mess”, the piece describes how O'Neal was forced to leave the investment bank after it endured significant losses on the back of careless investments.

In May this year, the European Court of Justice ordered that anyone could apply to have search results relating to them deleted from Google under the new “right to be forgotten” rule. It said that Google must delete "inadequate, irrelevant or no longer relevant" data from its results when a member of the public requests it.

As Peston pointed out in a follow-up article earlier today, this effectively means that no one will see the blog post from now on. “To all intents and purposes the article has been removed from the public record, given that Google is the route to information and stories for most people,” he wrote.

He questions whether the content of the article was inadequate, irrelevant or no longer relevant, and therefore whether Google was justified in removing it. He adds that the action will consolidate fears present among many that the new rule is detrimental to freedom of expression.

“Most people would argue that it is highly relevant for the track record, good or bad, of a business leader to remain on the public record – especially someone widely seen as having played an important role in the worst financial crisis in living memory (Merrill went to the brink of collapse the following year, and was rescued by Bank of America),” he wrote.

“So there is an argument that in removing the blog, Google is confirming the fears of many in the industry that the "right to be forgotten" will be abused to curb freedom of expression and to suppress legitimate journalism that is in the public interest.”

Google informed Peston that since the rule came into force it has received around 50,000 removal requests, and that it has hired "an army of paralegals" to process them. Peston has contacted Google to ask if he can appeal against the blocking of his article. He is currently awaiting a response.