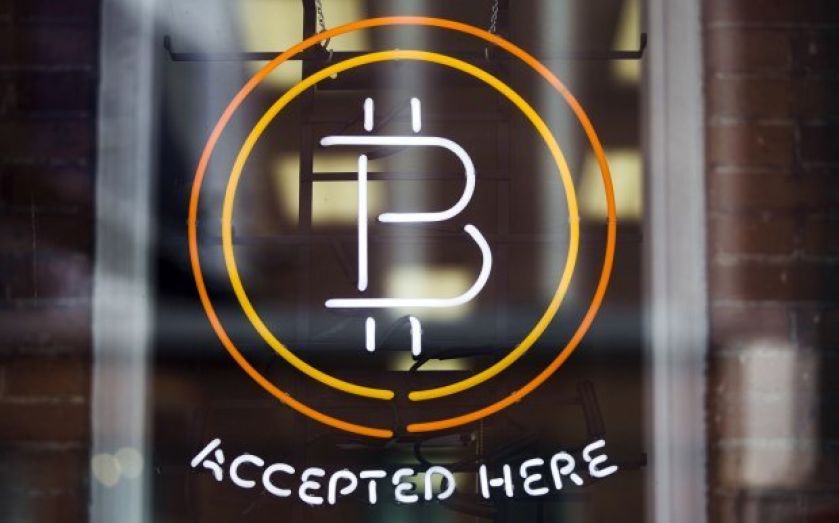 The blockchain technology which underpins the network of cryptocurency Bitcoin, is breaking new ground through an Israeli startup called DNA.Bits.

DNA.Bits is planning to store genetic and medical data, with genetic information available to researchers. However, privacy will be maintained through the use of private keys to keep a digital DNA Wallet.

The new technology will allow hospitals to monetise patient data, which could have a dramatic effect on industries such as pharmaceuticals, which will be able to tailor drugs more efficiently.

The patients' data will appear live on the 'side chain' but when a monetary transaction is needed, it moves to the main blockchain. The company may be able to draw revenue from licensing of the platform to data hosts, or possibly a percentage of the contracts that run on the platform.

DNA.Bits CEO,  Sam Brama, believes the company's customers will primarily be the holders of those records and researchers. The innovation will be welcomed by the pharmaceutical industry, which is in dire need of data to provide superior products to customers.

Department of Medical Genetics at Shaare Zedek Medical Center, Efrat Levy-Lahad, told digital currency news site Coindesk that up to 200 lives could be saved annually, thanks to the new service. Blockchain technology has been touted as a significant future growth market, with the Institute of Economic Affairs' latest report praising the blockchain as an important and possily revolutionary disruptive technology.

On the more radical side of what cryptocurencies could achieve, the paper lists the ability of individuals to free themselves to purchase illegal drugs, engage in illegal forms of gambling and protect their wealth from predatory governments.

This, in turn, raises profound issues of an emerging spontaneous social order, in particular, the prospect of a crypto-anarchic society in which there is no longer any government role in the monetary system and, potentially, no government at all.