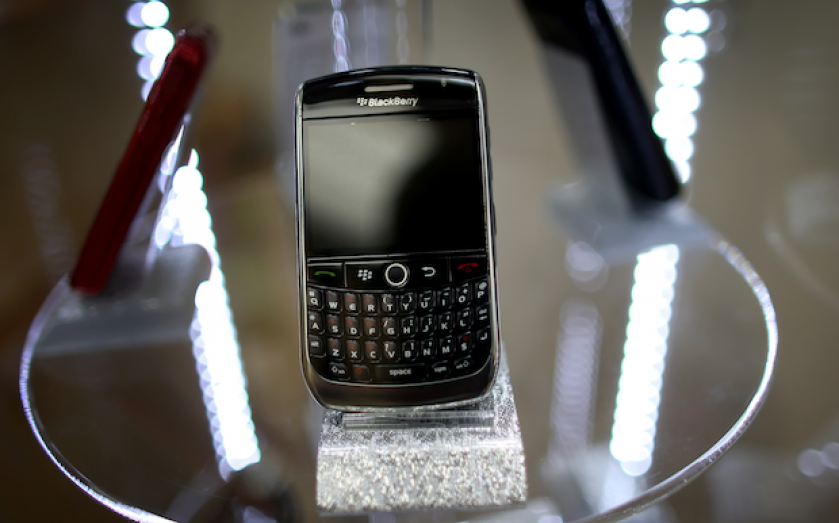 BlackBerry has announced the launch of BlackBerry Jakarta, its first phone made in partnership with Foxconn, at the Mobile World Congress in Barcelona.

There was some initial confusion as to the name of the device when the company said pictures of the Z3 would be out soon.

We’re pretty confident the phone will get into the customers’ hands in April. And we’re going to do some cool stuff with that phone with BBM now that BBM is so hot!.

The phone has a 5in display with 1.5 GB RAM and 8GB storage.

Focused on emerging markets, the Jakarta is a BlackBerry 10 model that will be on sale by April In Indonesia for $200 (£120) as a 3G only variant.

Chen added that there would also be an LTE version of the device that would be coming out at some point in the future. Chen joked that the device would be released "sometime before I die."