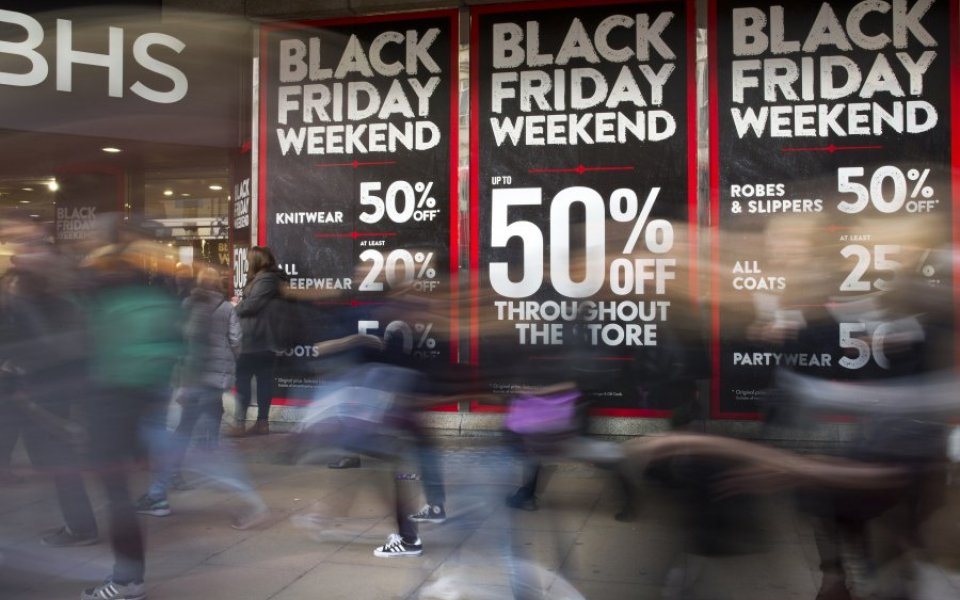 Black Friday sales drew shoppers in their millions last year as the American shopping extravaganza came to the UK. But the unprecedented throngs left many with a bad taste in their mouth – and this could be a hurdle for retailers gearing up for another record-breaking sales day.

Three in four shoppers had a bad experience of the day, partly because many unprepared retailers ran out of stock early, but also due to the mayhem of crowded shops. Fights broke out over televisions in Asda, and police had to be called to several Tesco shops to deal with the crowds. Tesco, John Lewis, Currys and Argos's websites also all crashed during the day.

Read more: What retailers must do to make the most of Black Friday

New research from Blue Yonder now suggests fewer people are planning to hit the shops this time around.

Last year 46 per cent of UK adults went looking for the best bargain on Black Friday. This year, only 38 per cent are planning to.

Bad experiences can put customers off brands, especially if they leave empty handed due to a product selling out too quickly. We all remember the scenes from last year’s shops.

Of course, how excited you are about this day depends a good deal on what year you were born: There’s a big age difference, as millennials are more than twice as likely to go hunting for Black Friday sales compared to over-55s.

Read more: The best deals to expect on Black Friday

Last year’s surge in sales smashed industry experts’ forecasts by almost 50 per cent, and analysts have suggested this year could be the first ever £1bn shopping day in the UK.