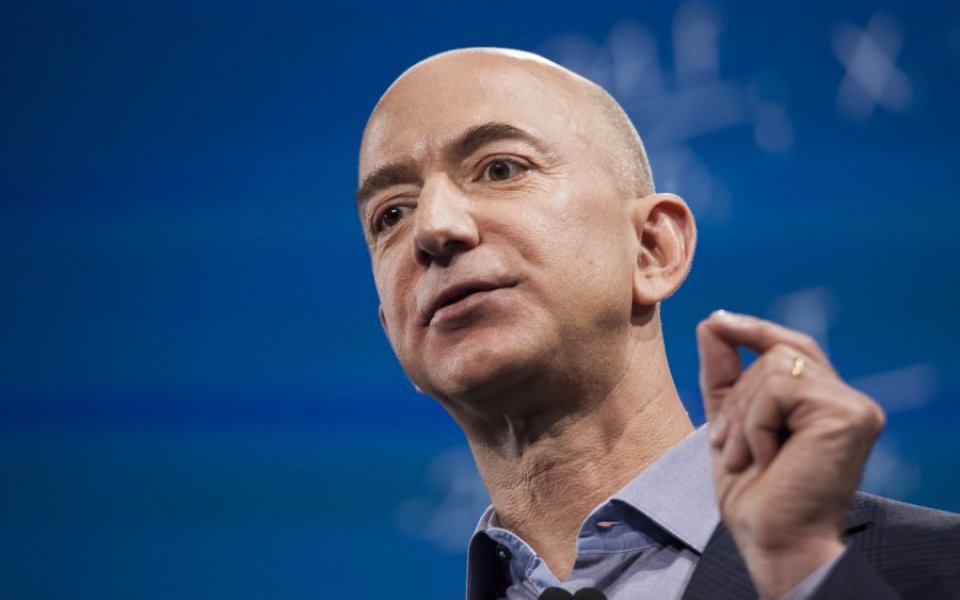 It's three weeks until Black Friday, but Amazon has just thrown down the gauntlet to all other retailers planning to get in on the sales bonanza, unveiling some of its top deals available for US shoppers ahead of time.

There is no word yet on what Amazon UK will be offering – a spokesman told City AM no date had been fixed yet for when an announcement would be made this side of the Atlantic – but the US deals give us a glimpse of what to expect.

Here is a taster of what Amazon.com is planning to offer on 27 November:

This year, Prime members will be able to access more than 30,000 "Lightning Deals" 30 minutes early.

It certainly makes sense for Amazon to go early: it's expected that retailers will start offering discounts earlier than last year in a bid to outdo each other.

UK retailers are still keeping their cards close to their chest on what they'll be offering, but the likes of John Lewis are bound by their "never knowingly undersold" guarantee, so if Amazon UK offers some of these discounts, you can expect swathes of the British high street to follow suit.

And in any case, there are companies popping up designed to help UK consumers access US deals, even if they aren't available for people whose address has a postcode rather than a zipcode.

MyUS, for example, provides UK shoppers with a US shipping address, so they can shop brands that don’t usually ship here. They can then consolidate their purchases into one delivery, to keep costs as low as possible.