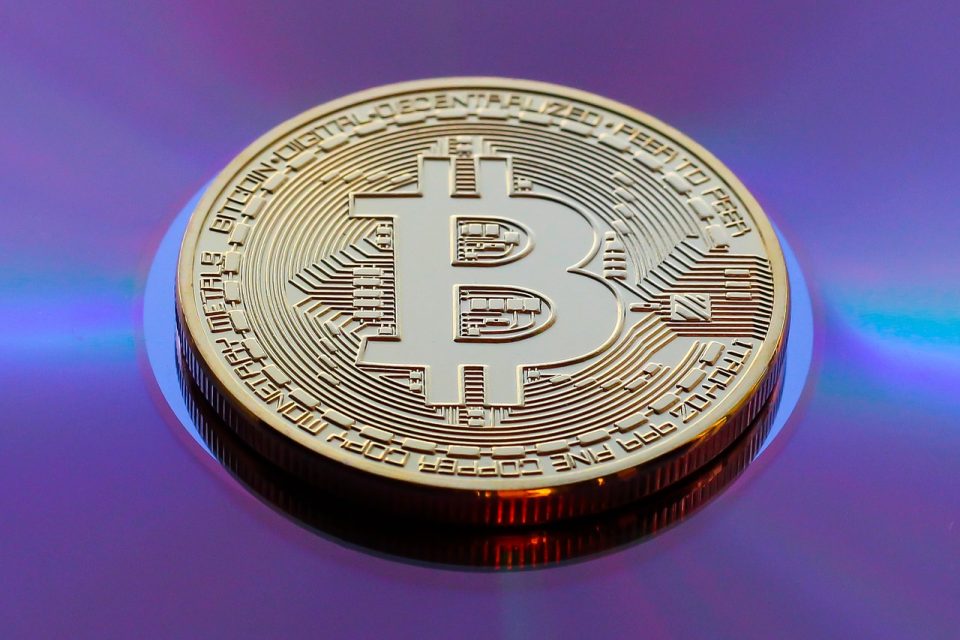 Bitcoin will hit its previous all-time highs again by the end of the year with prices driven higher by the “carefully considered arguments” and “new measured tone” being put forward by the likes of Elon Musk, Jack Dorsey and Cathie Wood, claims the CEO of deVere Group.

The bullish Bitcoin price prediction from Nigel Green, chief executive and founder of one of the world’s largest independent financial advisory and fintech organisations, follows yesterday’s ‘The B Word Conference’.

At the live virtual event, Tesla and SpaceX founder Elon Musk, Twitter founder Jack Dorsey, and Ark Investment’s Cathie Wood all advocated for the cryptocurrency and talked about its massive future potential.

The crypto markets elevated almost 10 per cent on the back of their comments.

“Musk, Dorsey and Wood are three of the most important and forward-thinking business leaders of our time – what they say matters,” said Mr Green.

“Crucially, the tone was less sensationalist than it has been in past, with all the panelists putting across carefully considered, fact-based arguments about why they are all bullish on the future of Bitcoin and crypto generally.

“This will not have gone unnoticed by investors. As such, I believe that with these hugely influential figures pursuing this stance and this new tone, we can expect the price of Bitcoin to hit, or even surpass, its mid-April all-time high of $65,000 by the end of 2021.”

The deVere chief believes demand will boom because of what Musk, Dorsey and Wood said – for two main reasons…

“First, both institutional and retail investors were given a considerable crypto confidence boost by comments the panelists made about their own multinational businesses and their visions for the future,” he explained.

“Musk, one of the world’s most successful and richest entrepreneurs, confirmed for the first time that both of his companies, Tesla and Space X, and that he personally, owned Bitcoin. And that neither he nor his companies, will sell the cryptocurrency. He also revealed Tesla is likely to restart taking payments in Bitcoin.

“Similarly, Dorsey hinted that Twitter will soon allow advertisers to pay for advertising on the giant social platform in crypto.

“He went on to say the cryptocurrency could function as the internet’s ‘native currency’ and this would help all businesses in a much faster way.

“Second, Dorsey and Wood – and Musk to a lesser degree – addressed the environmental impact of Bitcoin mining, an issue which has weighed heavy on the price in recent months.”

Wood, in particular, spoke about how Bitcoin aligns with the environmental, social, and governance (ESG) investing growth trend.

She highlighted how Bitcoin “will be much more environmentally friendly – certainly more than traditional gold mining or the traditional financial services sector”.

She added that Bitcoin has much to offer in the ‘social’ bracket “by providing financially underserved people with access to payment technology… everywhere around the world without friction”; and the ‘governance’ bracket by offering transparency “unlike the opaqueness of financial systems and the toll-takers in the traditional financial world”.

“All of this will help drive Bitcoin prices higher and this will have a knock-on effect to the wider crypto market,” concluded Mr Green.

“The message from mega-influencers Elon Musk, Jack Dorsey and Cathie Wood was clear: crypto is the inevitable future.”