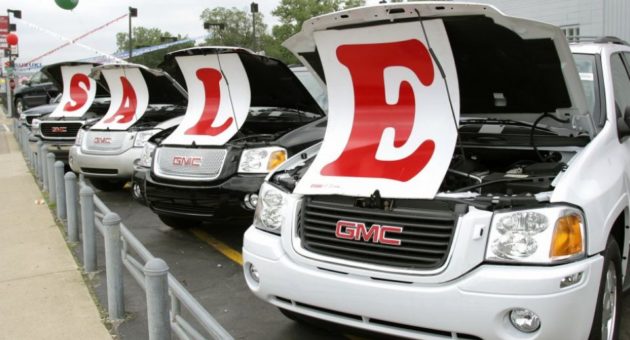 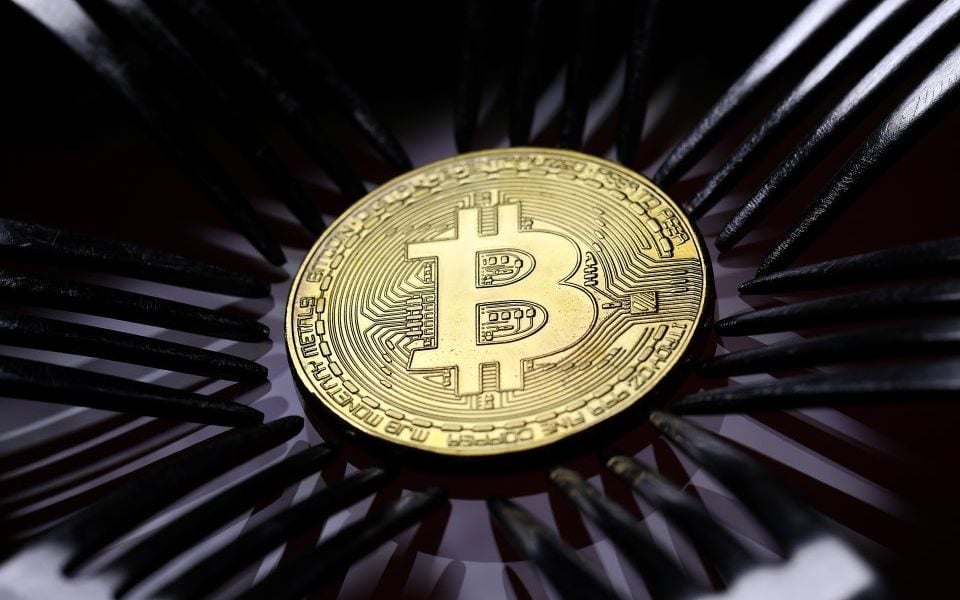 Bitcoin has broken through the $7,000 (£5,383) mark after hitting its highest level in nine months over the weekend.

The cryptocurrency built on a recent period of gains to climb as high as $7,585 yesterday, its highest level since September, according to data from Bitstamp. Bitcoin has since dipped slightly, trading at just above $7,000.

The nine-month high comes after a recent surge in value for Bitcoin, which has defied concerns over the US-China trade war to jump more than 20 per cent over the last week.

“The next target is $8,000, but this may depend on the outcome of the US-China trade discussions. The current negativity is driving investors to alternative or safe haven assets, which is benefiting Bitcoin.”

Ethereum, the second-largest cryptocurrency by market capitalisation, also rose over the weekend to a high of roughly $204, but has since dropped down to $188.

“Given that global markets are having a bit of a wobble at the minute, Bitcoin’s price growth in recent weeks means it is one of the strongest asset classes so far in 2019,” said Simon Peters, analyst at eToro.

Graduate given £60,000 in settlement over ‘Mickey Mouse’ degree