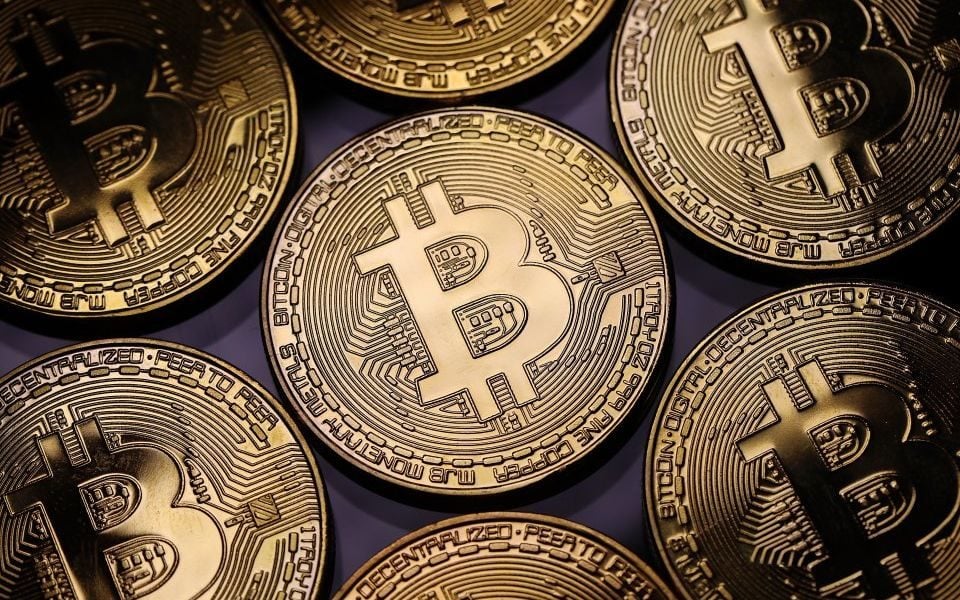 The cryptocurrency broke the $8,000 barrier this morning, climbing as high as $8,327, according to data from Bitstamp.

Today’s gains, which have seen Bitcoin hit a 10-month high, come after Bitcoin hit the $7,000 mark yesterday, with some analysts citing a recent escalation in US-China trade tensions as the catalyst for the rally.

“As is often the case with such an opaque market it is hard to definitively state what has caused this rally, but the recent escalation in US-China trade tensions seem about as plausible reason as any,” David Cheetham, chief market analyst at online trading platform XTB, said.

“Cryptocurrencies are often cited as a safe-haven asset – usually by those who try to justify reasons to invest given their poor efficacy as a transactional currency – and even though the longer-term correlations with equities are inconsistent at best, there has clearly been a flurry of buying as stock markets have tumbled in recent sessions.”