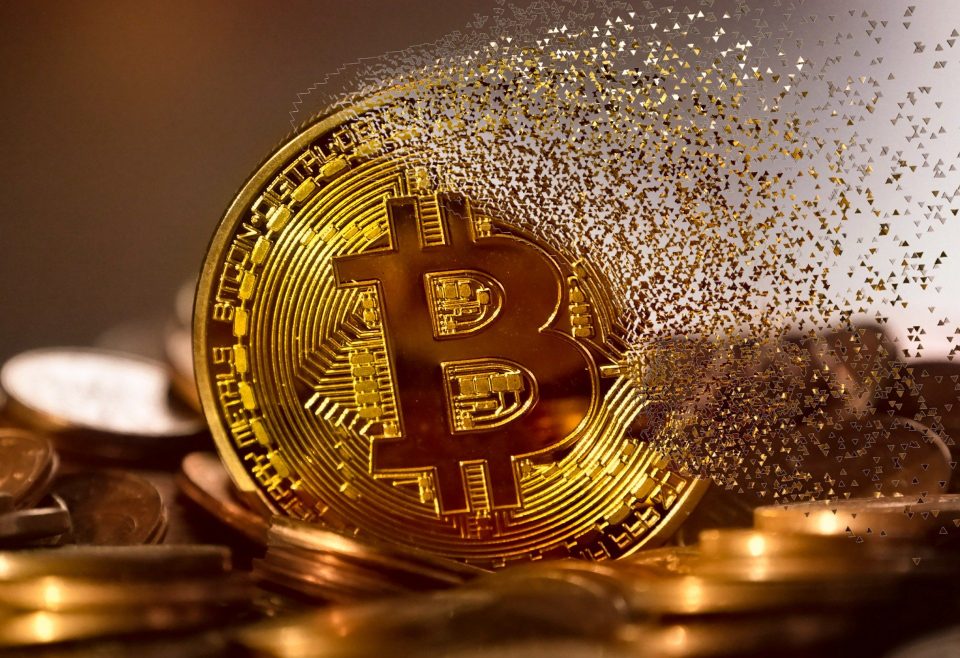 Bitcoin’s gut-wrenching collapse from last month’s all-time high above $62,000 to below $40,000 is a temporary dip, analysts reassured today amid a market spooked by signals of a possible washout.

The latest tumble – which has seen BTC clip $31,000 this afternoon – is being driven by recent announcements from the Chinese government that cryptocurrency is banned as a way of making business transactions.

Even though China first announced its stance in 2017, authorities in Beijing chose to reiterate that narrative yesterday just as Bitcoin looked to be arresting its current stall at the hands of Elon Musk.

Chinese banks and trading bodies have been reminded directly not to engage with cryptocurrencies. The stark warning read: “Recently, cryptocurrency prices have skyrocketed and plummeted, and speculative trading of cryptocurrency has rebounded, seriously infringing on the safety of people’s property and disrupting the normal economic and financial order.”

In a market often driven by sentiment, it did little to ease the mood of an already jittery atmosphere throughout cryptocurrency.

Over the last 48 hours, the amount of Bitcoin being shifted into exchanges has escalated to a level only previously witnessed during the build up to the almighty market crash of March 2020.

This week, so far, has seen the largest net transfer volume of BTC onto Binance – the world’s largest cryptocurrency exchange. This, say many experts, is a sure sign that crypto owners are hell bent on either moving their assets into cold storage, or some big players are preparing to sell while the price is falling before buying back in at a much lower price.

Others are hinting at a doom-mongering washout as they predict a catastrophic fall in the value of Bitcoin that could possibly tumble below the $20,000 mark.

Moskovoski Capital chief investment officer Lex Moskovski has even been hinting at a violent washout to come in his Twitter updates over the last 24 hours, including how someone pulled almost 17,000 Bitcoins out of exchanges in the space of 10 minutes earlier today.

Despite the potential of a looming crash for Bitcoin, many more analysts are quick to reassure the current crisis is a temporary bump in the road.

Cryptohopper CEO Ruud Feltkamp, for instance, said the downward push has been on the cards for a while, but he expected that normal service would resume later in the year.

“Bitcoin’s current selloff is something that we expected. Every year we see that the trading activities decline from May and only really increases again from September,” he told City AM.

“Bitcoin going down like this presents excellent opportunities for traders trading altcoins.

“After such a bull market, it’s not strange to see people taking their profits.  We also see a lot of people accumulating Bitcoin, who regard this price as the last moment to buy Bitcoin for a cheap price.”

“The crypto markets are currently processing a cascade of news that fuel the bear case for price development,” he explained.

“Last week, more than 250 billion USD evaporated from the Bitcoin market alone. In absolute terms, such a number may seem astronomical. In terms of percentages, though, such market moves are frequent and we have seen similar ones in the past. In 2017, price dives in the range of 35%+ happened several times before the price topped out.

“When it comes to Elon Musk’s tweets or negative remarks from PBOC, it is important to distinguish their true impact from their perceived impact. Realistically, it is not the first time Elon Musk’s tweets have been erratic and, frankly, wrong; likewise, China has changed its stance on cryptocurrencies multiple times before.

“News like this can get a lot of traction and easily stir market sentiments but they often prove of little significance in the long term. The crypto markets are extremely emotionally driven and their participants are prone to overreacting to events they perceive as negative.

“In terms of Bitcoin’s outlook, things may be looking grim right now, but historically this is just yet another hurdle for Bitcoin to overcome and a small one compared to what it has braved in the past.”